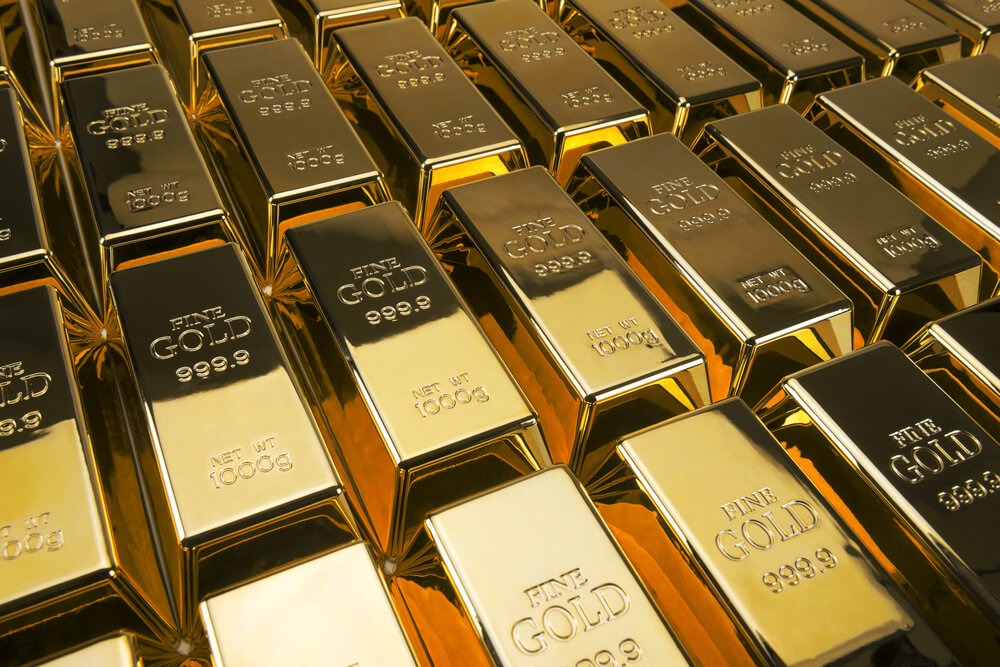 It is rare to see the stock market perform lower after sustained good performance throughout the pandemic. The fluctuating stocks drive gold up, supported by the firming US dollar during the week.

The constant push and pull between the recovering reserve currency is propelled by the Federal Reserve’s change being more tolerant of inflation.

On the other side of the fence, the zero to below zero interest rates drive gold prices up, which pays no other interests or dividends.

As it currently plays on the green, analysts forecast that the bullion rally may not be sustained in the long term over concerns the flattening of the labor market.

Last week, the number of weekly jobless claims fell to only more than 800,000. This is a sharp drop from records of the previous months, which are at sustained million claimants per week.

This week, the United States reported a non-farm employment rate of 8.4% with an unemployment rate lower than what experts expected, weighing precious metals down.

The Dow Jones Industrial Average recorded an 800-point plunge, mostly due to losses on its major technology stocks. The tech stocks’ heyday in recent months carried the price of gold up, and drags it down now that it is on the rocks.

Analysts said that this is just the first wave of the coming shift in the stock market where September and October months may be more turbulent for the stocks and financial markets so as to the safe-haven assets.

Will the Bullion Rally be Sustained?

A chief market analyst noted that gold and silver prices would be heavily reliant on how the US dollar and bonds perform in the coming days.

December silver added 5 cents to $26.94 per ounce, which translates to a 0.2% increase. It previously fell by 1.9% in the stock market session.

The bullion will end at a 1.6% weekly hike for the week while its counterpart records 2.4% during the last five trading days.

However, for the coming week, metal trading analysts forecast that gold prices may reverse overall gains as investors gear for diversifying their investment portfolios amid growing uncertainty on financial markets.

Bullish bets on equities may replace the former patrons of the precious metals. Declines recorded in the last 24 hours on stocks sent traders looking for ways to regain their losses, thus selling valued assets, including gold and silver.

Similarly, it is not only the bullion that experiences a sharp drop along with a stronger US dollar and unprecedented fall of Wall Street’s coveted technology stocks.

Oil also fell overnight with Brent crude recording a 0.90% drop to $43.45 per barrel. Similarly, the West Texas Intermediate ended at 0.75% lower, settling at $$41.25 per barrel in the international market.