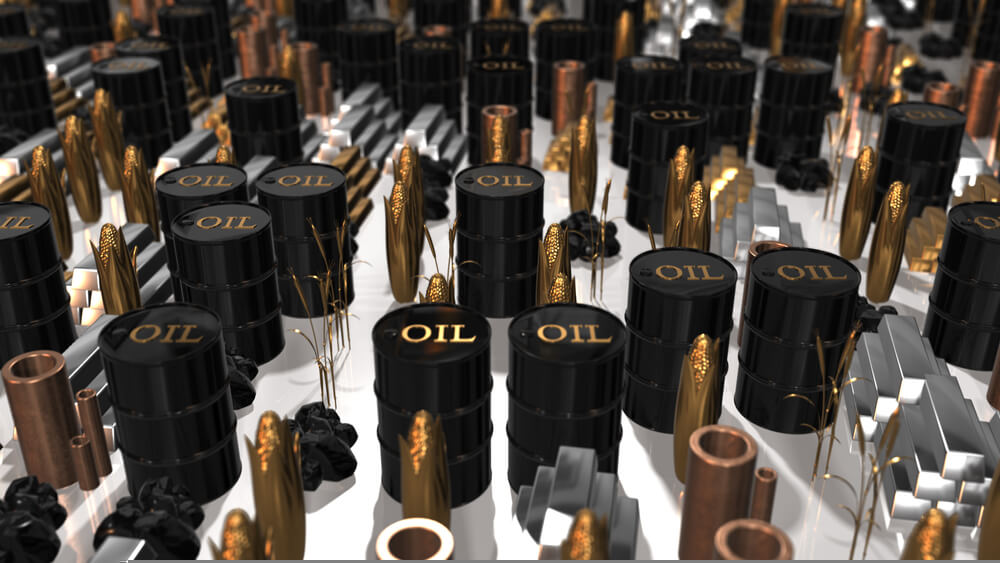 Commodities, both soft and hard, trade in volatile grounds as initial US election results fail to give hints.

In the latest charts, gold futures edged lower by 0.59% to $1,899.10 per ounce. Investors are fleeing to the safety of the greenback as President Trump leads slightly.

The US dollar index steadied above the 93-point threshold against other leading entities in the basket of currencies.

According to analysts, the precious metal failed to surge beyond the key resistance level of $1,912 per. It is driven by the incumbent leader’s lead in Florida.

The state is one of the key determinants of the outcome. Other crucial states are yet to hand in the tally.

In recent weeks, the bullion traded from red to green and back again.

Final polls indicated a clear-cut win for Biden and a big chance for a blue wave Congress, stimulating the market for the possibility of a more generous stimulus package to cushion the bleeding US economy.

For a brief context, Trump’s win in the 2016 elections resulted to a decline in the gold price. However, retracement is quickly followed by an upbeat surge.

Analysts emphasized that the yellow metal’s response to geopolitical events may be short-lived, lasting only a week at most.

The long-term outlook for gold remains optimistic, as monetary policy in the United States will remain dovish until the economy gets back on track.

The rising cases of coronavirus around the world remain the primary supporter of gold prices.

Currently, more countries in the eurozone consider reimposing national lockdown measures to curb the spread of the virus in the continent.

Along with its commodity counterpart’s lukewarm performance in metal charts, the black gold’s volatility remains.

However, the report released by the American Petroleum Institute came just in time to support the crude oil price.

According to the latest API inspection, the country recorded a major barrel draw for the week ending October 30 amounting to 8.01 million barrels.

This is significantly lower than analyst expectation of an inventory build of 890,000 barrels.

In the previous week, the American agency reported a disappointing 4.577 million barrels in the stockpile, compared with a predicted 1.1 million barrel draw.

The figures gave a stimulating mood among investors, but the two benchmarks are still trading below the psychological measure of $40 per barrel.