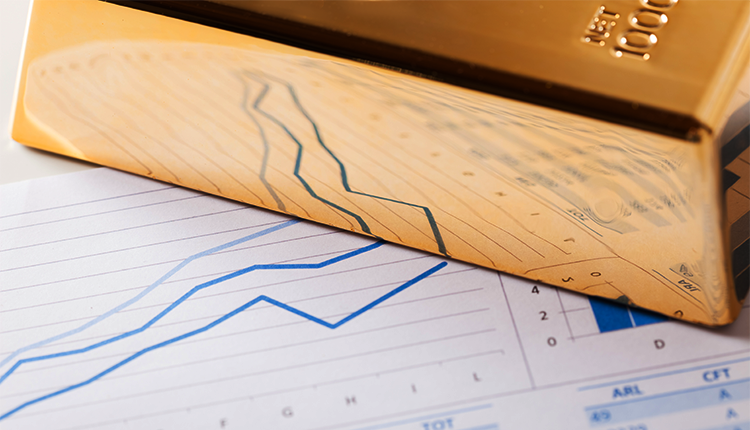 On Thursday, the gold price went up. And it is holding to its three-month peak as the metal further benefited from weakness in the dollar. At the same time, the market is closely watching the U.S. Federal Reserve’s December policy meeting.

Oanda analyst Craig Erlam stated, “We are seeing a bit of a bounce-back in the dollar. But if you look at the movements that we saw, it is probably supporting gold in the interim.”

Erlam added that there is a small correlation between the dollar and the bullion. And this is the reason why gold propelled from $1,480 to $1,520. Also, the continuous upside in the dollar might add pressure to gold.

On the other hand, the dollar against key rivals rose around 0.3% in this session. However, it was trading not too far from its July-2019 low touched on Tuesday.

The decision of Beijing to ease monetary policy further supported the bullion.

Last Wednesday, the Chinese central bank explained that it was chopping the amount of cash that all banks must hold as reserves, releasing funds to push fuel up the slowing economy. Bullion prices showed their biggest annual rise in almost a decade in 2019. And it was due to the drawn-out trade dispute between the United States and China, dragging on global economic growth.

Aside from that, a lot of analysts stated that prices might actually rise more in 2020. And this was because of shaky growth and global stock markets is looking unsustainable at record highs.

Managing director Brian Lang noted, “a key thing to loot out for is stock markets, which have been setting new highs. And in case there is some correction, we can see some capital flows into gold.”

Furthermore, the Brexit, the U.S. presidential election, protests in Hong Kong, and dispute with North Korea would be the other reason for the market this year.

Elsewhere, refined soya oil prices on Wednesday edged up 0.51 percent to Rs938 per 10 kg in futures trade. At the same time, speculators are raising their bets.

According to some analysts, the widening of positions by traders mainly pushed soya oil prices to trade higher in the futures market here.

Meanwhile, guar seeds on Wednesday edged up by Rs 14 to Rs 4,244 per 10 quintals in futures trade. And this happened after participants widened their holdings driven by a firm trend in the spot market.