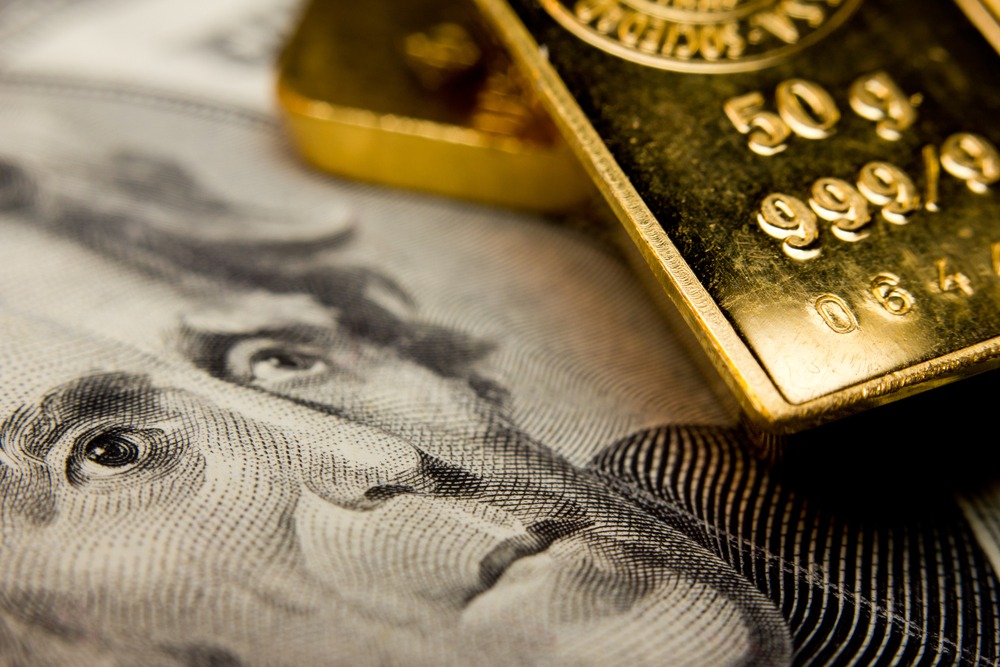 There is nothing that can make metal investors more jovial than a dovish monetary policy of central banks.

Gold and silver prices continue to soar with anticipation for the low-interest statements of money authorities.

The Federal Reserve will convene its policy meeting today. While the Bank of England and the Bank of Japan will follow updates on their respective countries’ policy decisions on Thursday.

If inflation forecasts remain 2% or below, this will bolster a metal market tailwind. Especially, as the zero-yielding bullion thrives in a low-interest scenario.

Since the coronavirus situation is not improving, commodity investors anticipate policy makers to prolong the adoption of zero to negative interest rates to support the economy amid the bleeding.

In addition, picking imports from China may further contribute to the momentum of precious and industrial metals in the commodity complex.

As released in China’s National Bureau of Statistics report, retail sales in consumer goods grew by 0.5% from the same period last year, thereby supporting the price of metals.

Meanwhile, December silver advanced by 40 cents to 1.5%  at $27.755 per ounce. This succeeded a strong surge by 1.9% recorded on Monday, tallying their largest gain of the month so far.

In early week trading as gauged by ICE, US Dollar Index is off by 0.3%. Similarly, the ten-year treasury note deal is also hanging below 0.70%.

Will the Bullion High Sustain?

On a side note, some analysts also warned that although long-term growth for the bullion remain realizable, there is always a possibility of corrective move.

As UK-based pharmaceutical company AstraZeneca resumed its Phase II trial on vaccine development. This was after being put on hold due to safety concerns, this may cap gains to boost global markets.

However, given the current circumstance and the non-existence of vaccine to date, this signals that central banks may likely need to produce fresh stimulus cash anytime soon.

Therefore, gold price is in crosswind brought by the constant push and pull among key market players. One entity drags precious metals into the green while the other might cause its untimely demise.

Spot gold recorded an impressive 1.0% gain at $1,959.44 per ounce, its largest gain during the period. Investors are eyeing to surpass its massive resistance at $2,000 per ounce.

The long term target remains at $2500 which industry experts say can be attainable once the precious commodity hit $2,100.

The bullion will traverse a rather difficult road as price of the safe haven assets will likely fluctuate from green to red and back again amid rising uncertainty.

Other metals traded on Comex also followed an upward trend. Copper metal for December delivery settled at $3.068 per pound, translating to a 0.55% increase.

Similarly, October platinum gained 2% to $958.70 per ounce while December palladium slashed slightly to $2,324.40 per ounce.

The United States Elections, Aussie, Kiwi, and Others

Tactile Systems is trading low. Is it worth buying?

Progenity May Gain 105% Over the Year. What do Analysts Say?