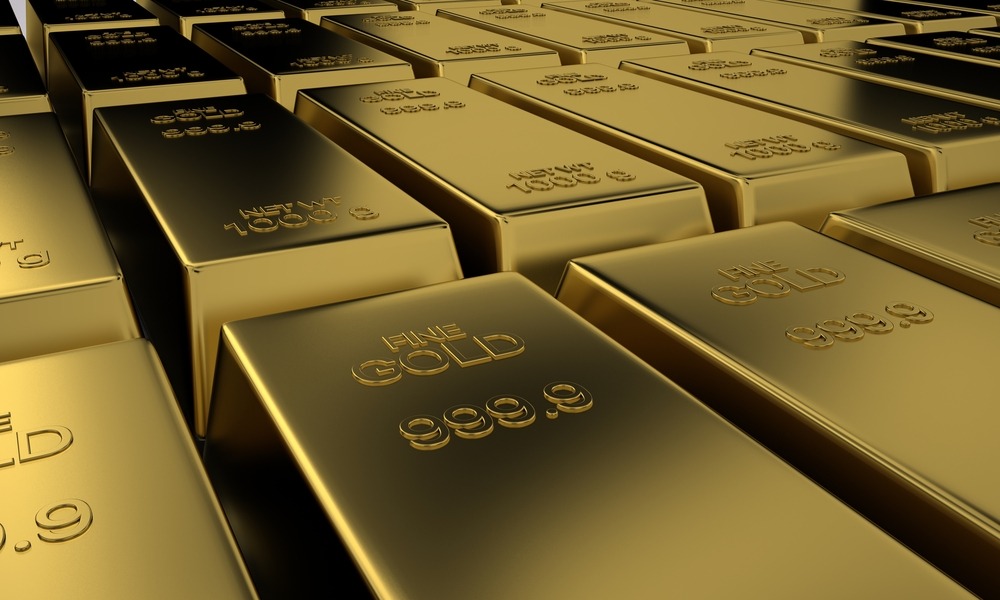 Gold continues to trade under the red, with the recent consolidating Treasury Yields sell-off proving to pressure its price.

The government debt bonds tumbled on the third consecutive day after hitting multi-year lows a week prior.

The yellow metal’s futures contract tumbled to its lowest level since June of 2020 at $1,706.70 at one point of the session.

The contract managed to reverse losses conservatively and settled at $1,733.05 per share.

With the recent chart movements, technical analysts are convinced that the bullion will remain in the hands of the bears in the near term.

This came as it approaches to fall below the previous psychological level of $1,700 per ounce. Such a price point has a wide disparity from the record-high it notched in last year’s August at $2,050 per ounce.

On the other hand, analysts are convinced that spot gold prices might experience some gains in the incumbent month through April.

This comes amid the outlook on high inflation, where the precious metal is among the favorites of traders as a good hedging tool against inflation.

In a projection, commodity experts noted that the latest industry reports will likely kick interest rates lower in the near term.

This trend will temporarily create a support system for the yellow metal, but the long-term outlook will remain in the hands of the bears.

Analysts believe that gold futures will experience sustained reversal over the course of six to twelve months as bonds are expected to take a hike during the year.

Similarly, the resolution of macro factors is expected to present a downward consolidation for the metal as well.

Meanwhile, copper is forecasted to remain among this year’s best performers with the back to normal outlook in the industry.

The malleable metal had a relatively good February performance. Last month is considered as one of its best months in the last five years.

Adding support is the bettering economic indicators in the manufacturing sector in some of the leading economies in the world.

The commodity is considered an imperative raw material in the sector as well as an indispensable component for industrial activities.

In an update on the silver, the lustrous metal shed off 0.3% followed by platinum which also released the same percentage.

On the other hand, palladium managed to hike by 0.6%.