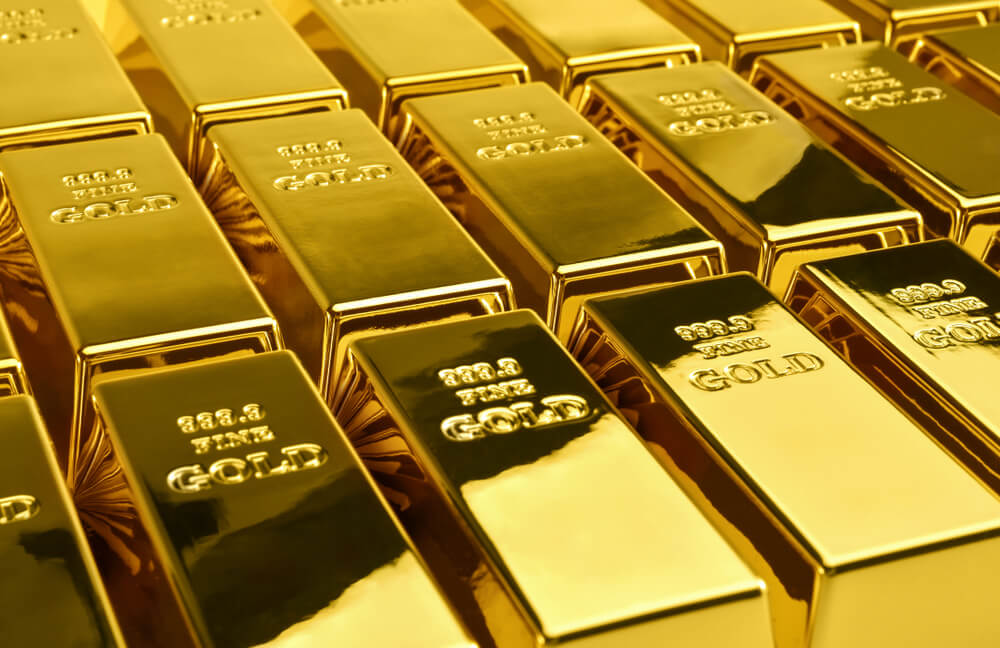 Gold continues to carry its upward momentum after hiking during the Monday morning trading in Asia.

The yellow metal hovered over a one-week high after future contracts edged up 0.66% to $1,671.75 per ounce. It managed to gain 0.15% during the overnight trading.

Consequently, spot gold remained relatively steady at $1,807.24 per ounce. Garnering a 1.9% increase during the first two trading days of the week.

The dollar has retreated as investors eye the swift rollout of vaccines across key economies consolidated support.

Another important driver in today’s upward movements is the fall in US Treasury Yields away from its 52-week high peak.

Moreover, the provider of the greatest support is the nod from the House of Representatives Budget Committee on the $1.9 trillion stimulus aid proposed by the Democrat leader.

Currently, investors are keeping close monitoring on the Federal Reserve’s recovery assessment hand in hand with the next steps for the monetary cushion.

Such a development raises eyebrows on the possibility of a high debt burden. Together with skyrocketing consumer prices and dovish monetary policy.

The bullion, being a non-yielding asset, is considered a good buy to have in traders’ portfolios in case of inflation.

Last week, the precious metal suffered from a 2.2% loss which sent futures contracts to settle below the $1,700 threshold.

The US dollar index performed relatively well in the same period, buoyed by improving economic indicators in the United States.

Copper is Shining Through

Despite the recent gains, gold is still far from reaching its highest price point achieved last year at $2,050 per ounce.

It is not only the yellow metal that managed to crawl back to its previous threshold.

In the latest update, copper surged near its highest in a year above the $9,000 a tonne or $4 per lb price point.

At one point in the session in the London Mercantile Exchange, the copper price changed hands at $9,271.50 per tonne, which is its highest settlement since September 2011.

On the New York Comex, the metal’s futures contracts for May delivery hiked to $4.22 per lb, nearing the record-high of $4.50 incurred in August 2011.

In an update on silver, contracts for March delivery are up by a robust 3% to $28.09 per ounce. The metal finally broke the long-standing resistance level at $28 per ounce.

The better prospects for a swift economic recovery turned out to be supportive of industrial metals.