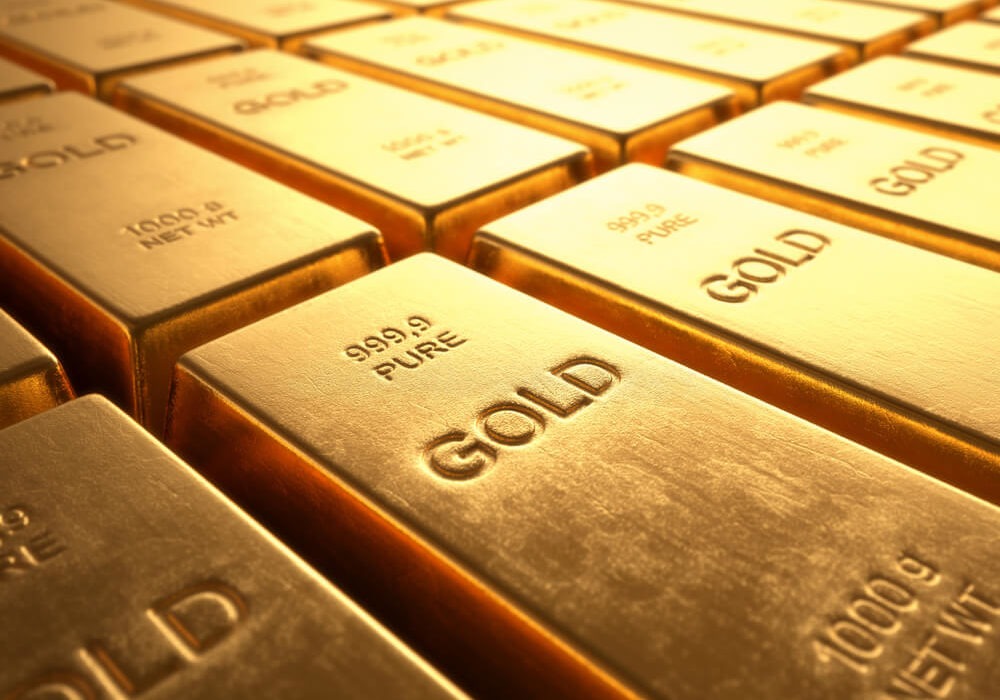 Gold eased as much as 1% on Friday after four consecutive days of win. On the other hand, the yellow metal is still on track to end the week with significant gains.

The US dollar’s muscle-flexing and hike on Treasury yield all turned out to be the biggest puller of the bullion.

Similarly, the recent update on the United States’ labor market erased the inflation worry for the time being.

Meanwhile, platinum price hikes to its highest in 6 years. This comes after a specialist metals refiner projected a third consecutive annual supply deficit on platinum.

Benchmark platinum contracts for March delivery in the New York COMEX hit their highest settlement since 2015.

For the record, the metal is used as an emissions purifier on diesel cars. This makes it an attractive buy for the post-pandemic environment.

With the continuous vaccinations, analysts are hopeful that the auto sector will experience a better performance once the world fully recovers.

According to an expert on metals, the metal’s prices could hike as much as $1,300 if the swift recovery continues.

On the other hand, the unprecedented rise of electric vehicles and manufacturers’ shift in preference to nickel consolidates a downward pressure.

While China is on a temporary hiatus in celebration of the Lunar Chinese New Year, copper losses steam after four consecutive days of the hike.

Benchmark copper traded at $8,289.50 per ounce in the London Mercantile Exchange after a 0.1% fall.

On Wednesday, the precious metal reached $8,327.50 per ounce which is its highest settlement to date since February 2013.

According to experts, prices still have a wide room for growth as demand is anticipated to outdo supply in the coming months.

On the other hand, some experts are convinced that prices may experience painful corrections in the second half of the year.

In a projection, the benchmark might retest the $7,000 per ounce support level by the third quarter or will further hike to a $9,000 resistance level during the same period.

Currently, copper inventories in warehouses connected with LME and NY COMEX are following a downward trajectory.