Sign in
Home News Commodities Gold Down, Treasury Yields Up Ahead of U.S. Inflation Data

Gold Down, Treasury Yields Up Ahead of U.S. Inflation Data 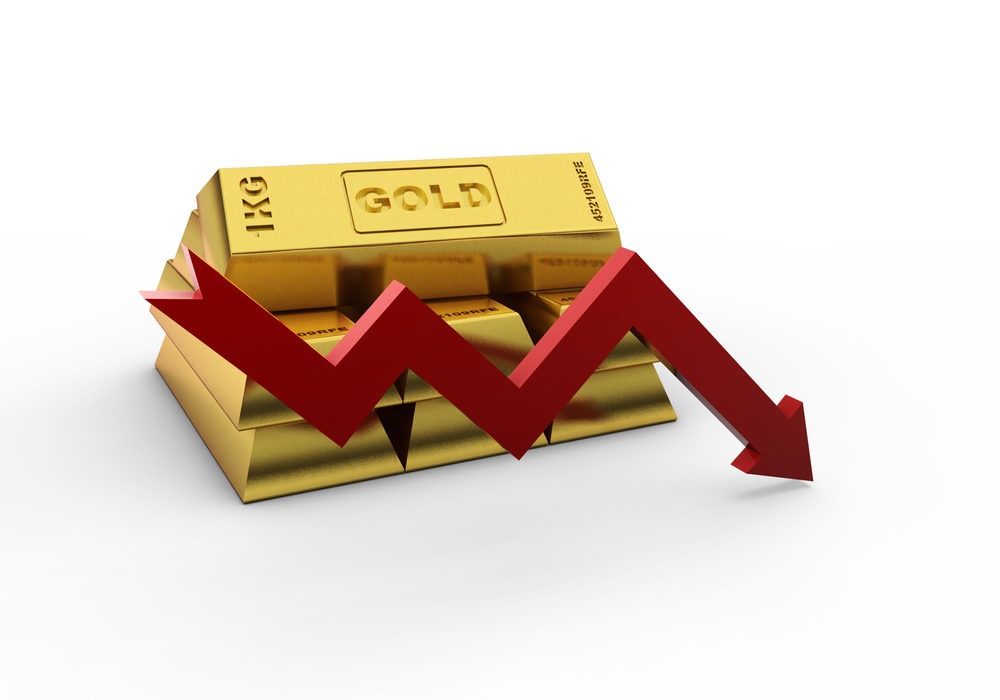 The strengthening dollar and rising U.S. yields were weighing on the Gold, pulling it down on Friday morning in Asia. The U.S. inflation data is crucial to investors eyeing the release later in the day.

Bullion is headed for its fourth consecutive weekly gain having added 0.8% so far during the week.

On Thursday, data released in the U.S. showed that 406,000 initial jobless claims were filed in the week. Lay-offs have shrunk, bringing the number to a 14-month low.

During 1Q this year, the U.S. GDP rose by 6.4% quarter-on-quarter, the same growth as the previous quarter. It was however, slightly lower than the 6.5% growth in the forecast.

The labor market was tighter than levels of employment suggest, according to U.S. Federal Reserve Bank of Dallas President Robert Kaplan. His colleagues in the central bank have downplayed the impact of rising inflation in their comments. Moreover, they have also pledged to keep a dovish monetary policy for some time.

Markets are bracing for April’s Core Personal Consumption Expenditure Price Index. Data for investors to gauge inflationary pressure are due for release later in the day.

In Japan, the unemployment rate climbed with the number of jobs available falling in April. This was based on the jobs/applications ratio released earlier in the day, with a ratio reading 1.09. It was slightly under the 1.10 figure both in a forecast and March’s reading.

Furthermore, its government also planned to extend a state of emergency for Tokyo and other key cities to Jun. 20.

In energy commodities, oil ended the week by extending gains from the highest close in more than two years. The commodity was up on Friday morning in Asia.

The continued increase of U.S. fuel demand boosted the black liquid. This was despite current worries over a potential Iranian supply increase. 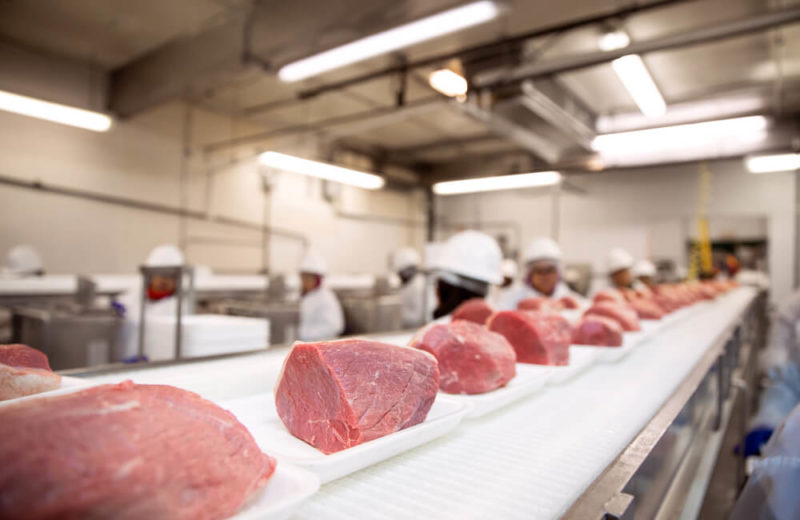