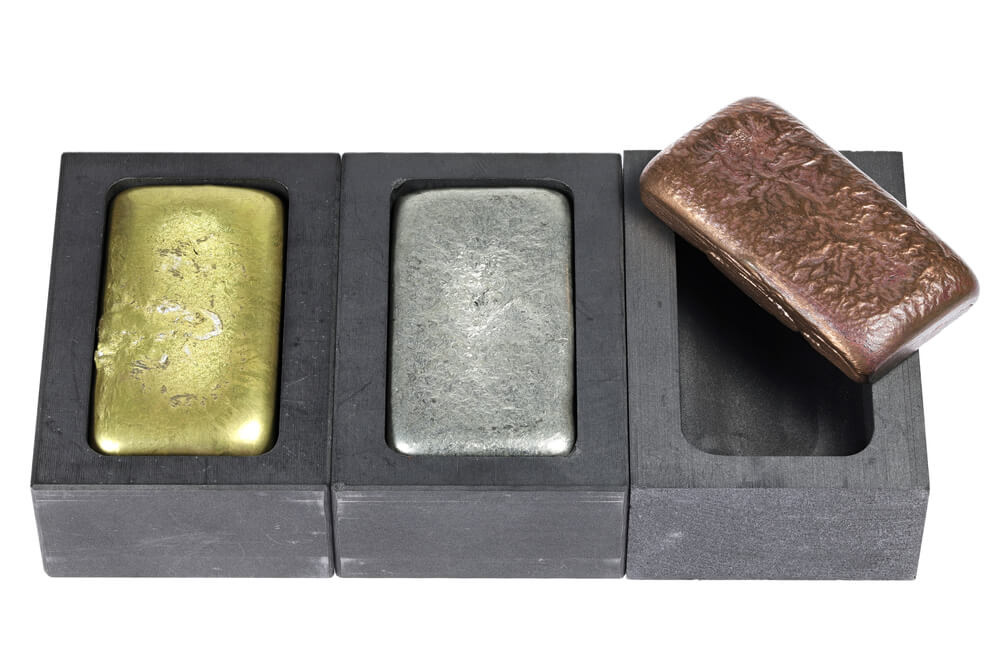 The bullion and the US Dollar have always enjoyed a love-hate relationship with one another.

In the latest commodity charts, gold falls from a two-week high after the dollar flexes muscle against other entities in the basket of currencies.

Futures contract fell by 0.19% to $1,788.35 per ounce. On the other hand, analysts emphasized that despite the recent fall, such a figure is already quite close to resistance.

For the record, experts have been eyeing the $1,800.00 per ounce resistance along with the bettering outlook for the precious metal.

The figure is still quite far from the $2,050.00 per ounce all-time high recorded in August last year but is likewise a strong point for a bullish consolidation.

Following the downtrend, spot gold price edged down by 0.2% to $1,788.89 during early morning trading in Asia.

The contract hit its highest in the previous session after touching $1,797.75 per ounce.

Among the latest downward consolidators of the yellow metal include the Federal Reserve’s chairman’s latest statement.

Jerome Powell acknowledged that the US economy is gradually recovering but highlighted that the pre-pandemic growth level remains far-fetched.

Nevertheless, such optimism is quick to dismay the bullion’s traders as the latter shines when inflation fear is dominant in the market.

In an update on other metals, silver inched down by 0.5% after hiking to $26.53 an ounce in the New York Comex.

The industrial commodity’s next price target is found at $27.00 an ounce for the forward contracts expiring in July.

Meanwhile, the next level of support is found at $26.00 an ounce and any level on the downside would open for the $25.00 an ounce level.

The market favorite drifted below $10,000.00 a tonne during the early session but is nevertheless clocking in a strong trading day.

This comes along with the optimistic prospects on global economic recovery, with the United States ramping up on the vaccination process.

Aside from this, Europe announced plans to accept vaccinated American tourists which will restart and uplift the subdued hospitality sector.

According to a commodity expert from the London Metal Exchange, copper is expected to remain strong in the coming weeks.

This comes along with the relatively strong demand from one of the world’s biggest importers of the metal, China.

Guidance from Shanghai Metal Exchange is not available as the bourse is closed for the holiday.