Gold Cheers on Trump’s Decision on US Stimulus 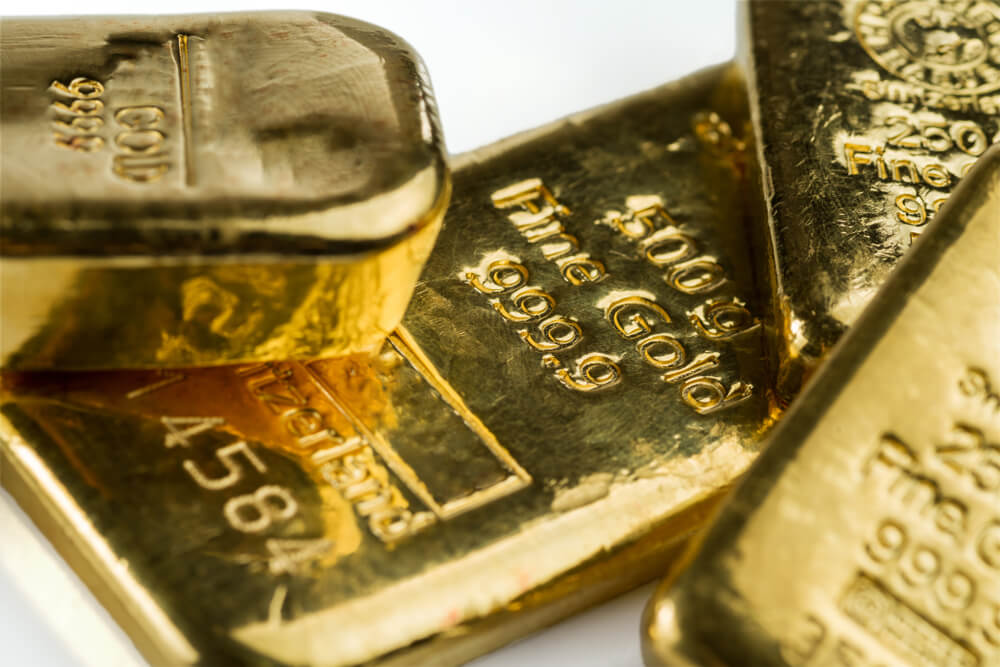 Gold remains the best performer among its safe-haven counterparts amid President Trump’s approval of the long-standing stimulus package.

The price of the yellow metal managed to hike to its highest since December 21. It reached $1,900.04 per ounce at one point in the trading session.

Gold futures also managed to capitalize on the gains of the spot contract after adding 0.84% during the session.

It currently trades in contango at $1,899.05 per ounce. Such a figure signifies the optimistic market sentiment on the gold’s price next year.

According to a commodity analyst, one of the biggest supporters of bullion’s price is the weak dollar.

The world’s reserve currency failed to capitalize on the risk-off sentiment in the market, pulled down by prospects of greater spending with the presence of the monetary cushion.

Similarly, yields remain on the red, with low liquidity amid the holiday season supporting the precious metal’s per ounce price upwards.

An expert in the field highlighted that the approval of the long-awaited US stimulus package might be the last hurdle on gold’s path towards greater heights for the year.

The non-yielding commodity is the best bet against inflation, which is expected to enter into force along with the approval of the trillion-dollar aid.

With this, prospects for the metal’s price remains bullish until the end of the year. The support level is now found at $1,800 per ounce, with its 200-day EMA trudging to follow an uptrend again.

Traders are quick to celebrate on that forecast. They place their bets in what should have been a quiet session ahead of the New Year holiday.

Meanwhile, it is not only the bullion that made significant strides for the day. Other metals also settled with gains amid the rising confidence among investors on the post-pandemic recovery.

The new resistance threshold that the commodity’s traders eye is at $27 per ounce.

Analysts noted that the RSI is currently still in the moderate territory, which gives silver much leverage to consolidate momentum before the next tipping point emerges.