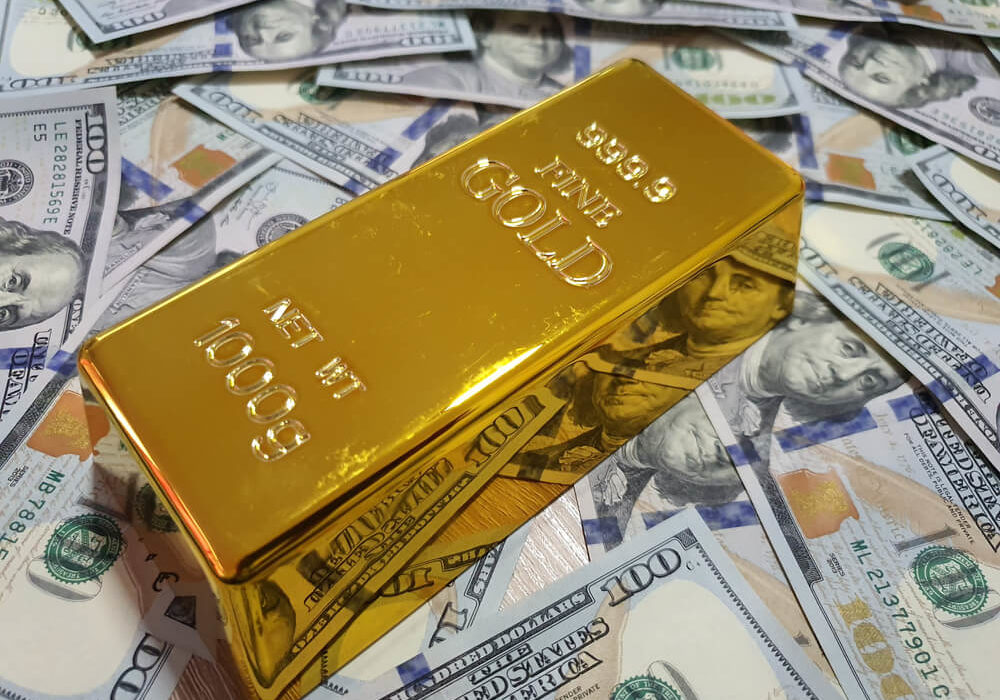 After weeks of playing with fire, gold finally breaks the $1,800.00 threshold and is looking to close the week with a solid green candlestick.

The futures contract came steadily at $1,814.30 an ounce, following the uptrend of its real-time counterpart.

The contract hit $1.820.80 an ounce at one point before capping off gains for the day.

The latest catalyst on prices is the weakening of the dollar and the unprecedented fall in US Treasury yields with 10-year expiration.

Both assets eased as the US weekly job data showed an impressive hike for the week ending May 1.

The indicator rested at 498,000 additional jobless claimants, and the layoff rate came at its lowest since 2000.

Commodity prices are pricing based on the uptick in the US economy which is expected to carry through in the past weeks.

Now that the bullion finally ascended to $1,800.00 which many traders have waited patiently for breaching in the past months, this instantly becomes the level of support.

Meanwhile, should the market goes uptrend, the next level of resistance may be found at $1,829.00 before hitting greater strides.

On the other hand, a key support level is found next at $1,735.00 in case of sell-off pressure among metal favorites, striking a correction.

Nevertheless, this is the metal’s most significant weekly hike in the last five months.

Traders weathered an extended subdued trading as foreign exchange markets and cryptocurrency markets offered a more lucrative return during the first five months of the year.

If there is a commodity that remained undaunted since the start of the year, that will be copper.

The industrial ascended back to $10,000.00 a tonne as the dollar eases. A weak greenback makes the metal relatively cheaper for other currency holders.

In the London Metal Exchange, three-month copper price hiked to $10,117.50 a tonne, taking it closer to another historic high.

The contract initially dropped at $9,993.00 a tonne before gaining traction before the midday session.

The recent hike is propelled by strong demand from China amid the bettering economic outlook in the country.