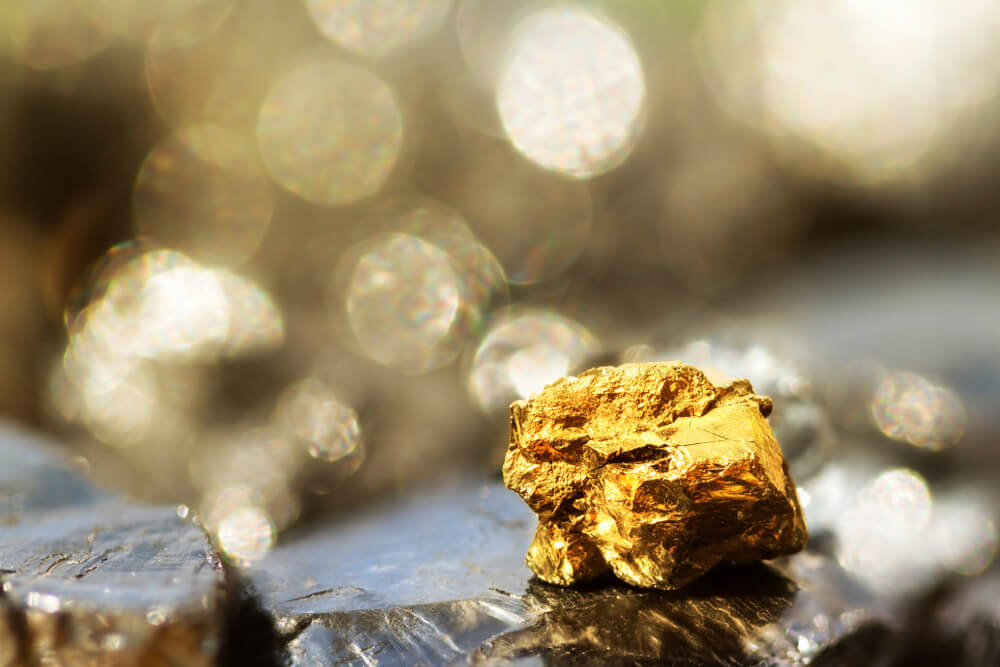 After falling to lows last week due to the strong risk-on sentiment in the market, gold reemerges anew and eyes previous highs.

In Tuesday morning’s trading in Asia, the yellow metal managed to settle past the $1,800 threshold.

Following the path of its counterpart, spot gold climbed the same percentage. After this, it steadied at $1,865.85, giving way for a contango trading.

The precious metal is likely to reach $1,900 per ounce. However, this will only happen should the US politicians finally clinch a long-awaited stimulus package worth $908 billion.

Such a measure is lower than the anticipated more than a trillion-dollar economic cushion.

On the other hand, analysts noted that whatever the amount will be, the presence of an economic cushion will be bullish for safe have assets.

So far, the bullion managed to clinch a 3.3% gain since last week due to the optimistic prospects for the next stimulus injection.

This came as a breather as the commodity fell as much as 5% the week before the gains.

Back in November, the yellow metal shed off as much as 6%, the most painful loss in the record since 2016. Afterward, it settled down to the $1700 per ounce territory.

This happened amid rising optimism for the vaccine and the smoother-than-expected transition to the Biden administration.

Also supporting precious metals’ prices is the incumbent uncertainty on the Brexit talks.

Stocks Down, Precious Metals on the Rise

In the latest developments, the EU and UK’s chief negotiators failed to reach a concession on Monday’s talks. This is due to the usual hurdles concerning fishing rights, fair competition, and sanctions.

In the last attempt to notch a compromise, the UK Prime Minister Boris Johnson is set to fly to Brussels today to meet with the European Union’s representatives.

Adding support to the bullion’s price is the rising number of cases worldwide. More countries and states around the world consider adopting tougher restrictions to curb the spread of the virus.

The US stock market currently experiences a downturn due to the ignited risk-off sentiment amid the rising number of states resorting to imposing tougher containment mechanisms.

Wall Street’s three major indices currently trade in the red, giving way to the aversion of attention towards precious metals.

In the latest update, silver contracts for March delivery follow the uphill trend of the gold after trading at $24.835 in NYMEX’s COMEX.