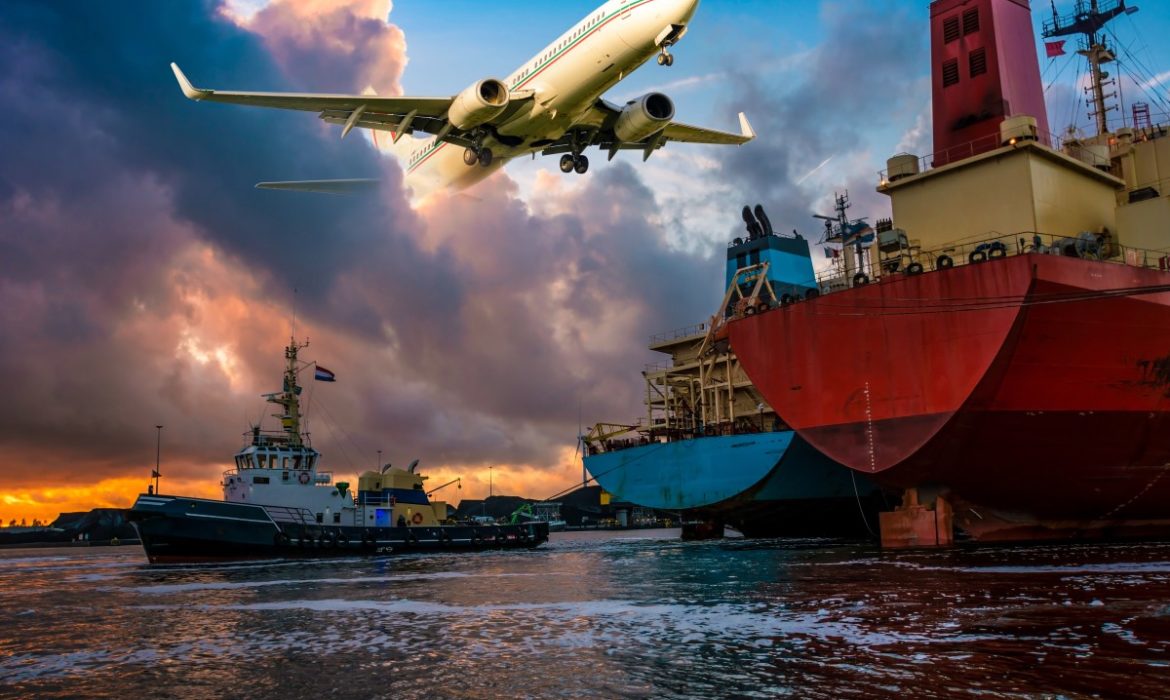 Globalisation has returned with such a vengeance that shipping companies are scrambling to keep up, driving freight rates skyrocketing.

The advent of the pandemic early last year reduced trade volumes and underlined the vulnerability of globalisation’s vast supply chains.

Covid-19 afflicted 70 per cent of the world’s ports at one point, preventing ships from docking and leaving over a million crew members stranded at sea.

Political leaders all around the world began discussing strengthening supply chains and repatriating production. The anti-globalisation backlash was global in scale.

Donald Trump campaigned on promises of tax advantages for corporations bringing manufacturing back to the country and tariffs on US firms transferring production offshore. In contrast, Joe Biden promised to reserve US government procurement for US firms. Xi Jinping articulated a circular economy in China, implying a shift away from international trade and domestic consumption and production.

In Australia, Scott Morrison spoke of strengthening the country’s “economic sovereignty,” establishing a new “supply chain resilience” office. Within the Prime Minister’s and Cabinet’s Department and discussions with Japan and India on the matter.

The monetary and fiscal stimulus reaction, particularly in the United States, bolstered household purchasing power while homebound workers shopped online. Effective pandemic management throughout most of Asia, particularly in China, resulted in a rapid comeback in economic development.

Imbalances in the recovery

However, recovery imbalances are causing stress; the three months to April compared to the last three months of 2019, before the epidemic. The volume of US imports is up 8.6 per cent. At the same time, the volume of exports is still down 4 per cent.

China’s imports are up 18.2 per cent, while export volumes are up 23.6 per cent from pre-pandemic levels. Exports from other rising Asian countries, including India and Vietnam, are up 11.8 per cent from the previous quarter. While exports from other advanced Asian countries, except Japan, are up 9 per cent. Globalisation is less about the paradigm of distributed manufacturing and more about the plain story of manufacturing transferring from Europe and the United States to Asia, particularly China. Supply chains are struggling to adjust to a more uneven distribution of production and consumption.

Shipping expenses have skyrocketed, the average global shipping rate on the world’s major container routes. Evaluated by the Freight Baltic Index, it has surged to a record US$6,500 per container, with the cost of shipping from China to northern Europe now reaching US$13,200. Last week, a logistics provider revealed that shipping bids from Shanghai to Los Angeles had gained as much as US$32,000 per container.

In March this year, the closure of the Suez Canal by a massive cargo ship, the Ever Given, drove home the shipping industry’s challenges in reacting to the post-pandemic economic surge. As a result, there has been persistent congestion at ports around the Mediterranean and northern Europe.

Shipping issues anticipated having a significant economic impact in Australia, largely reliant on imported manufactured goods. The global shipping industry’s woes are being exacerbated in Australia by a strike against Maersk.

Opinions differ on the diagnosis of what appears to be a case of sclerosis in the global economy’s arteries. Some think that the post-pandemic supply bottlenecks, particularly in the shipping industry, will vanish as the global economy returns to equilibrium, with more ships and containers built and demand levelling off as the world recovers from the pandemic. According to others, the current disruptions represent a broader fiscal and monetary policy stimulus in the advanced world outpacing global supply capacity.