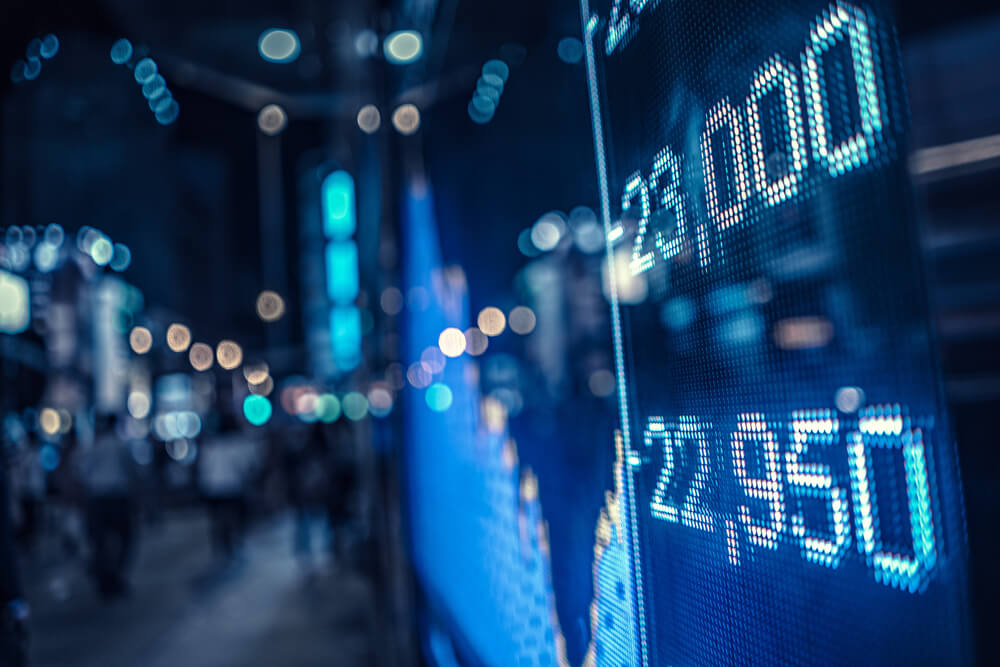 It is the end of the first regular trading week of the year.

This is despite the political chaos back in the United States and a soaring number of Covid-19 cases on key markets.

Nikkei 225 once again notched its three-decade peak after a 2.36% hike at the end of today’s trading session.

The Japanese bourse is buoyed by optimism for a bigger value stimulus package under the Biden administration.

The sudden turn of events after the Georgia runoff elections also provided the needed support.

Maintaining yesterday’s momentum, KOSPI hiked by a robust 4% for the day which is its best daily performance in the last seven months.

The South Korean stock market settled at 3,152.18 points and capped the week with an impressive 10% gain.

Today’s biggest gainer is Hyundai Motor soared by 19.42% following reports claiming that the automaker is in early talks with Apple Inc with its plan to enter car making business.

Before the end of the year, the iPhone maker is reportedly planning to venture on producing high-tech electric vehicles, deviating from its original business of smartphone manufacturing.

In a statement released by Hyundai, it acknowledged that the Cupertino-based firm is in early talks with various leaders in the industry, including itself.

Meanwhile, the Chinese stocks failed to join the bandwagon after ending the session with losses.

The MSCI world equity index, tracking the performance in almost 50 countries, closed its best week in two months after a 0.4% increase.

Elsewhere, FTSE Russell announced that it would follow the suit of Wall Street on the New York Stock Exchange’s decision to blacklist three Chinese telecoms.

Traders are pricing their bets based on a swift economic recovery outlook with the vaccines at hand.

Recently, studies show that the Pfizer and BioNTech inoculation is reported to be effective against the new strain of the Covid-19.

Meanwhile, France’s CAC index managed to maintain the momentum after a 0.7% increase while the FTSE hiked by 0.2%.

Analysts noted that European markets are in another high brought by the strong risk-on sentiment in the market which emerged from the blue wave in the United States.