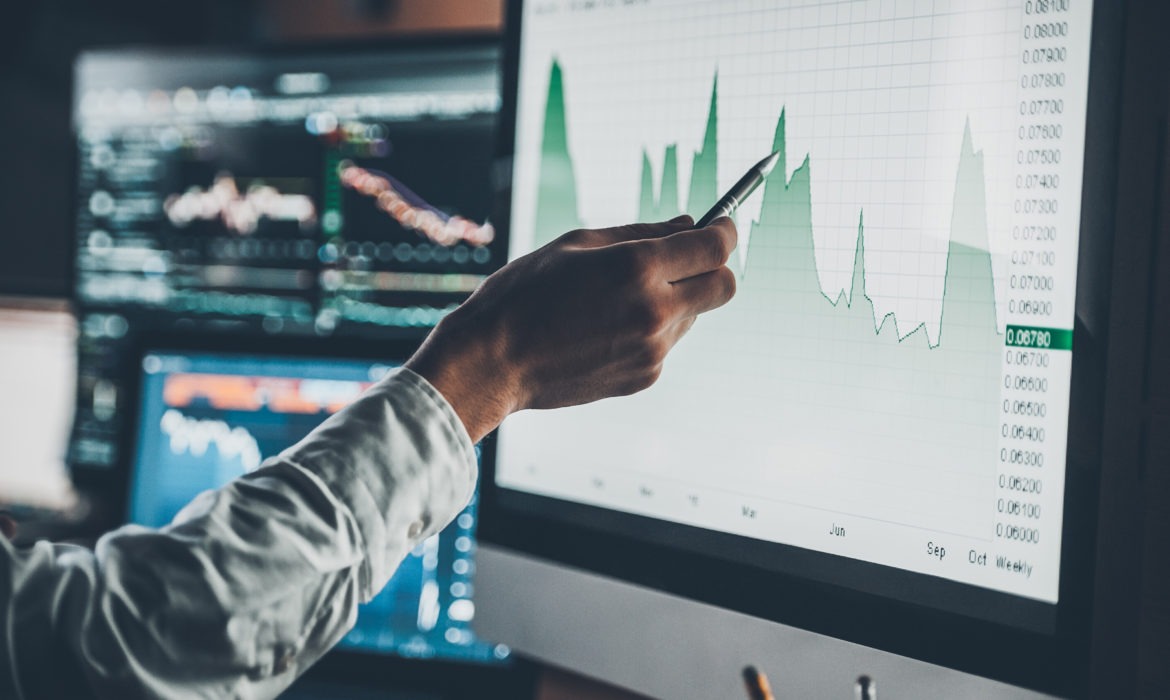 Global shares were up for the 11th day to touch a fresh peak over optimism about the COVID-19 vaccines roll-out. Additionally, new fiscal aid from Washington, with tensions in the Middle East driving oil to a 13-month high.

More people are vaccinated across key markets including the United States. Moreover, U.S. President Joe Biden is looking to pump an extra $1.9 trillion in stimulus into the economy.  With these, the so-called reflation trade has gathered steam in recent days.

The Cboe Volatility Index, known as Wall Street’s “fear gauge”, ended at its lowest for almost a year, on Friday.  This helped drive a 0.4% gain for MSCI’s broadest measure of world stocks on Monday.

A sea of green in early deals, were Europe’s major indexes, with Britain’s FTSE 100 rising 1.5%. It took its cue from a stronger, although holiday-thinned, Asian session.

China and Hong Kong markets were closed for the Lunar New Year holiday. The Nikkei of Japan was leading, advancing 1.9% to reclaim the 30,000-point level for the first time in over three decades.

S&P 500 e-mini futures were also higher, up 0.4%. Albeit, on Monday, U.S. stock markets will be shut for the Presidents Day holiday.

Later in the week, focus will be on the release of minutes from the U.S. Federal Reserve’s January meeting. Policymakers decided to leave rates unchanged, for signals to the likely direction of monetary policy.

Those concerned about the effects of market exuberance on the outlook for inflation will also have fresh data to analyze. Britain, Canada and Japan are all due to report. The U.S., along with other major economies, are set to release preliminary February purchasing managers’ indexes (PMI) on Friday.

Mark Haefele, chief investment officer at UBS Global Wealth Management said they believe investors should prepare for bouts of volatility ahead. But they should regard them as opportunities rather than threats. They recommend investors stick to their long-term financial plans, and continue to put excess cash to work, he said.

Meanwhile, in energy commodities, oil joined equity markets in pushing higher, reaching its highest level since January 2020. This was in hopes that the U.S. stimulus will boost the economy and fuel demand. This also came after a Saudi-led coalition fighting in Yemen said it intercepted an explosive-laden drone fired by the Iran-aligned Houthi group.