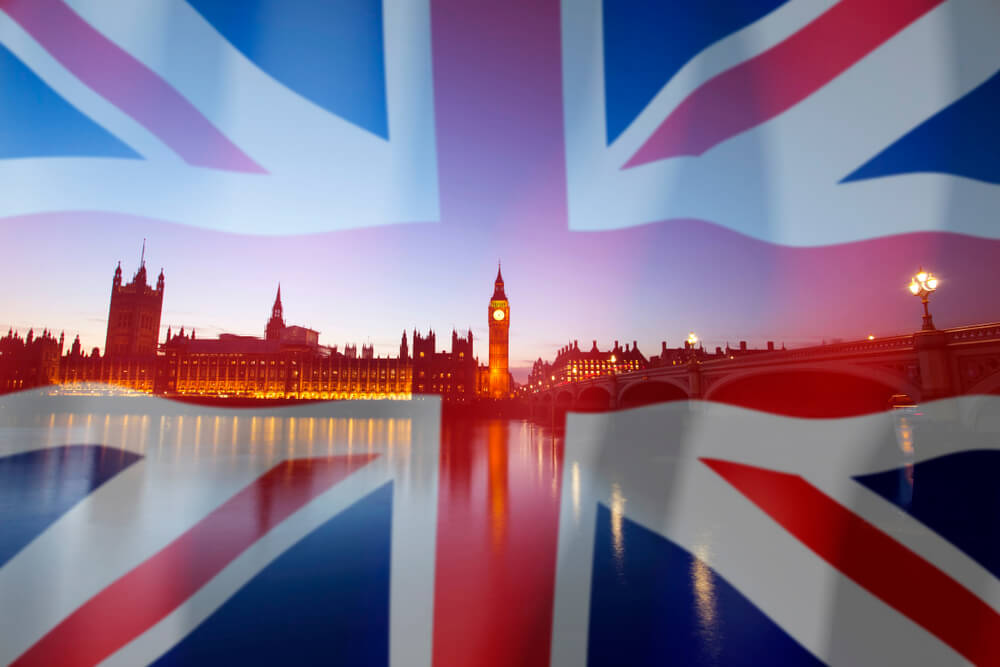 The United Kingdom’s economy appears to have sunk for the first time since late 2012 in the quarter ended in June.

This comes a day after Bank of England Governor Mark Carney warned of the worsening risks from a no-deal Brexit and protectionist trade policies.

The PMI gauge declined to 50.2 in June, just above the neutral level of 50. This was lower than economists’ estimates of around 51.0.

Other similar surveys for manufacturing and construction released earlier this week showed that those sectors have shrunk in June. This means that the country’s economy likely shrank by 0.1% during the second quarter, according to IHS Markit/CIPS.

According to official data, the UK’s gross domestic product last shrank from one quarter to another during the last three months of 2012.

During the global financial crisis of 2008 to 2009, the country’s GDP shrank two or more quarters in a row.

“The latest downturn has followed a gradual deterioration in demand over the past year as Brexit-related uncertainty has increasingly exacerbated the impact of a broader global economic slowdown,” said a chief business economist at IHS Markit.

“Risks also remain skewed to the downside as sentiment about the year ahead is worryingly subdued, suggesting the third quarter could see businesses continue to struggle.”

Meanwhile, British bond yields also went down after the survey. The yield on 10-year bonds reached its lowest level since the post-Brexit referendum months in 2016.

On Tuesday, after Carney took a speech in which he said the economy might need more support to cope with the shock of a no-deal Brexit or an escalation of global trade tensions, investors see more chance of a cut to British interest rates.

Meanwhile, signifying a risk of recession and occurring for the first time since 2008, the yield curve between two- and five-year British government bonds inverted on Wednesday.

Early in the year, when companies were rushing to get ready for the original March 29 Brexit date, Britain’s economy flatlined in the second quarter after strong growth as stated by the BoE.

Since then the deadline has been pushed back to Oct. 31

As stated by an economist with consultancy Capital Economics Andrew Wishart, the pre-March 29 rush accounted for some of the second-quarter weakness.

He also added, “But the fact the surveys have not picked up toward the end of the quarter, and global manufacturing is slowing, means the risk is that the economy fails to bounce back in the third quarter.”

Many businesses don’t want a no-deal Brexit. But this is something that the 2 candidates to replace Theresa May as prime minister have said they are ready to do if needed.

The weak reading of Britain’s economy should put pressure on the Bank of England to add stimulus, Williamson said.

In addition, he also said, “For policymakers to not loosen policy with the all-sector PMI at its current level would be unprecedented in the survey’s two-decade history.”