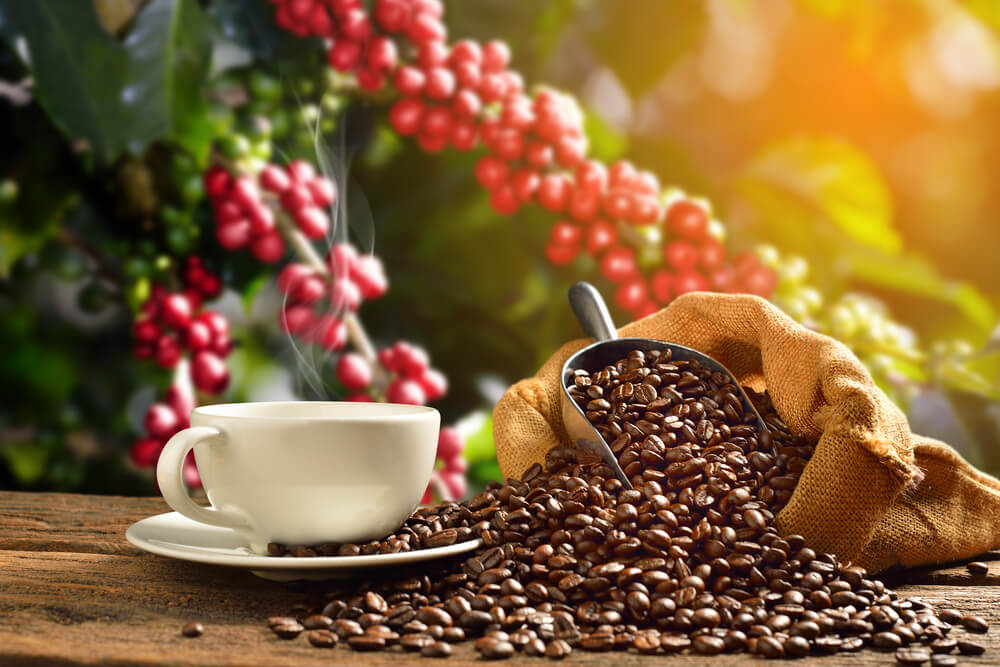 The International Coffee Organization anticipates a global surplus for coffee for the 2020/2021 season.

This is despite the stay-at-home guidance imposition by governments that would stimulate retail orders further.

In a projection released on Tuesday for the October-September period, the surplus is likely to hit 5.26 million of 60 kg bags.

While demand is the dominant contributor to the hike, the supply side also plays its part.

In an update from demand, projections for consumption are at 166.62 million bags, 1.3% higher than the preceding figure.

According to ICO, global orders for the black bean will stage a limited recovery for the year as the global economy still trudges to return to recovery.

Such an economic condition restricts consumer spending, especially as coffee is a non-essential item for the majority of households.

The projection by ICO is shared by analysts which project 8 million bags in surplus for the period.

Currently, the market is largely driven by European consumers which are experiencing a higher per capita consumption of the agricultural commodity.

Similarly, an anticipated continuity of consumers’ shift towards premium coffee is likely to make an appearance during the 2021-2026 period.

Arabica Prices on the Rise

Meanwhile, Arabica prices are looking to end 2021 with an 8% boost from current market prices.

This comes as the market shifts attention towards price amid the anticipated deficit next season after the resolution of the surplus problem.

According to analysts, Arabica prices will end 2021 with $1.35 per pound which translates to a 5.3% hike above the average threshold for 2020.

Consequently, the figure is significantly higher than the 7.7% hike at Monday’s close.

The world’s top producer formally enters its off-year in its biennial agriculture calendar for the 2020/2021 season.

This fall in production will weigh on supply, sending prices up. Such a fall will leave a deficit of 8.5 million bags for the next season with an average of 8 million surpluses.