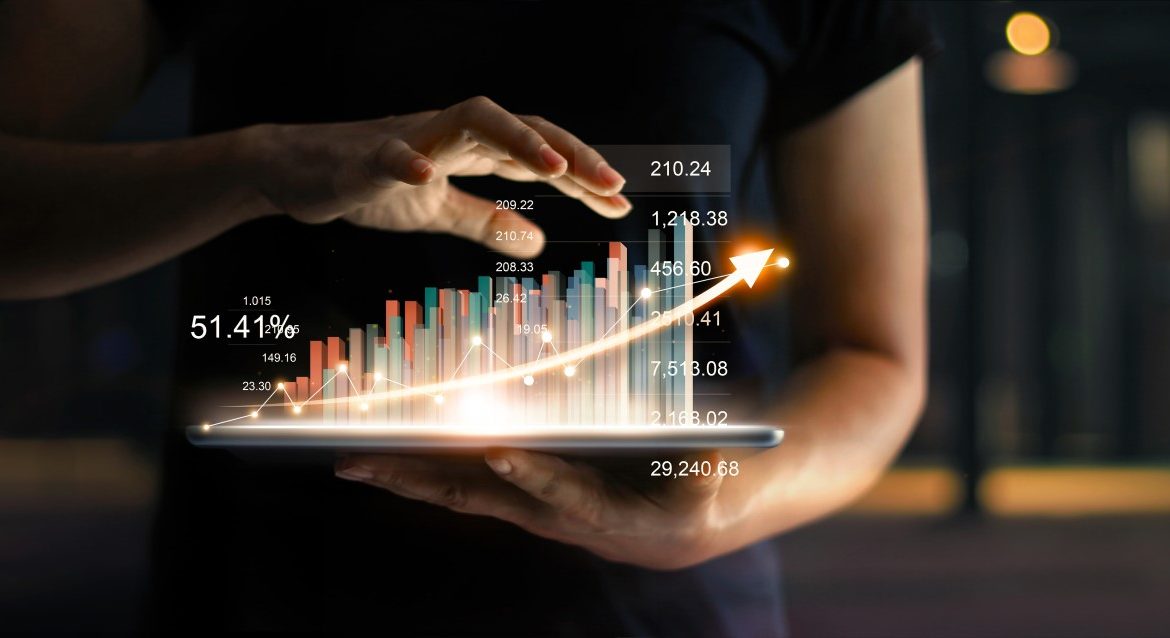 The stock market rally slowed down significantly during the last weeks. China’s virus outbreak dampened the mood and left investors speculating and guessing where the future moves in the shadow of a pandemic. But in spite of the impending danger, some stocks survived the markets’ collapse and continue to function successfully.

TipRanks is a company that tracks and measures the performance of analysts. It’s handy when you want to invest safely and don’t know which stock to choose. Some investors prefer penny stocks, while others sink their money into long-term investments.

According to Tipranks, Which Stocks Will Gain?

Zynga Inc. is a video game developer. It’s well-known for the popular games – “Merge Dragon,” “Words With Friends,” etc. Its shares have already reached $83 billion in 2019, showing the 70% rise. Matthew Thornton, SunTrust Robinson’s analyst, thinks that the company has the potential to gain more.

Zynga has a highly experienced management team and board. It provides pure-play exposure to the large, fast-growing global mobile gaming market with a growing and diversified existing game portfolio. Thornton stated that the company could increase with 23% at a $7.50 price target in the next twelve months.

FTI Consulting, Inc. is a global business advisory firm. It provides its clients with operational, transactional, financial, reputational, and legal services. Tobey Sommer, SunTrust Robinson’s analyst, noted that FTI’s stock should be able to jump 31% in the twelve months ahead. He also increased the price target from $130 to $155.