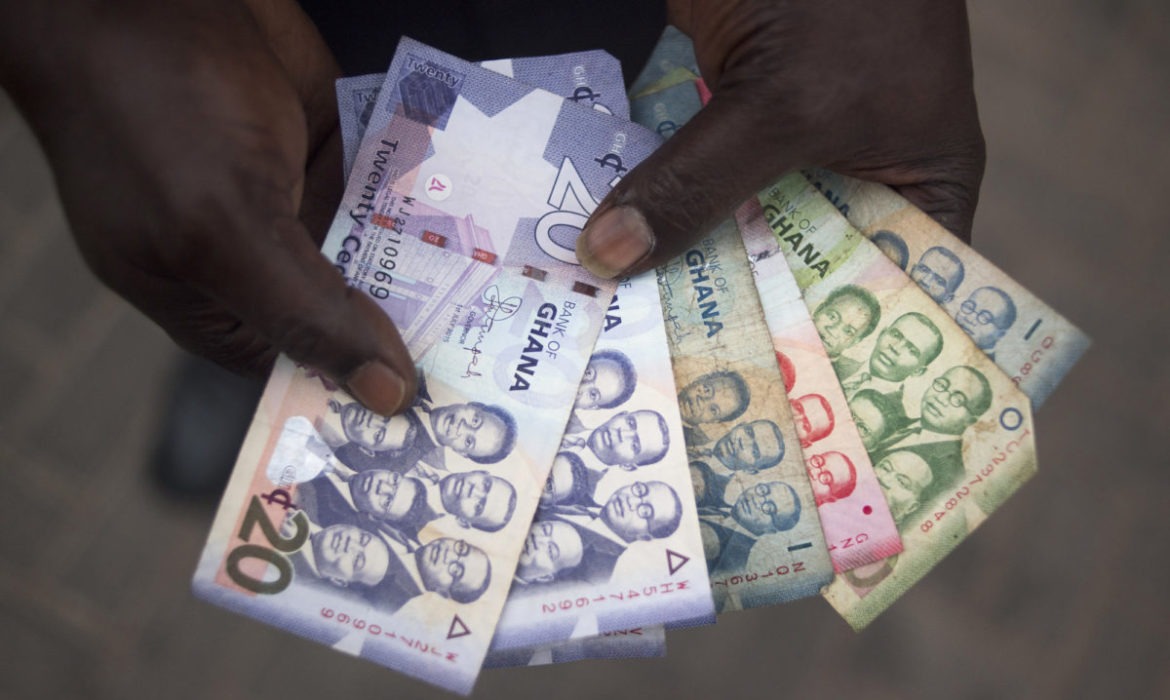 Amid enthusiasm that Ghana is moving closer to getting an International Monetary Fund bailout, the country’s currency has been dubbed “the world’s best performer against the dollar.”

In the last five days, the cedi has risen by 10%. This made it the largest gain among Bloomberg’s roughly 150 currencies. That’s a remarkable turn for a currency that had dropped half its value this year. Since then, it has been sitting at the foot of the rankings.

The African nation’s local-currency sovereign bonds were put in a “default-like process” by Fitch Ratings. Its dollar bondholders were preparing for capital losses, but the profits arrived. Ghana’s debt needs restructuring of sustainable footing, securing the IMF’s $3 billion loan.

Charles Robertson is the chief global economist at Renaissance Capital Ltd. in London. He claims, “the currency was the cheapest in Africa, more than 30% undervalued versus its 25-year history last week, so some rebound after the huge fall recently isn’t that surprising.” Additionally, he said, “also, we have the IMF in town, which should pave the way for dollar support.”

With the dollar’s biggest quarterly decline since 2010, investors are returning to some of the developing markets’ riskiest corners. They believe that a Federal Reserve shift away from a more hawkish monetary policy will continue to depress the dollar in the coming months.

On a closing basis, Ghana’s currency rose to 12.9648 per dollar on Friday, the strongest since October. This year, the stock is down by a total of 52%.

Simon Quijano-Evans is the chief economist at Gemcorp Capital Management Ltd. in London. According to him, the optimism on the cedi “is a mix of a somewhat more hawkish central bank, some progress on the restructuring front, and a bit of news buying.”

The other emerging currencies that outperformed this week are the Vietnamese dong, Chilean peso, Costa Rican colon, and Chinese yuan.