Sign in
Home Education Get to Know the Fibonacci Trading

Get to Know the Fibonacci Trading 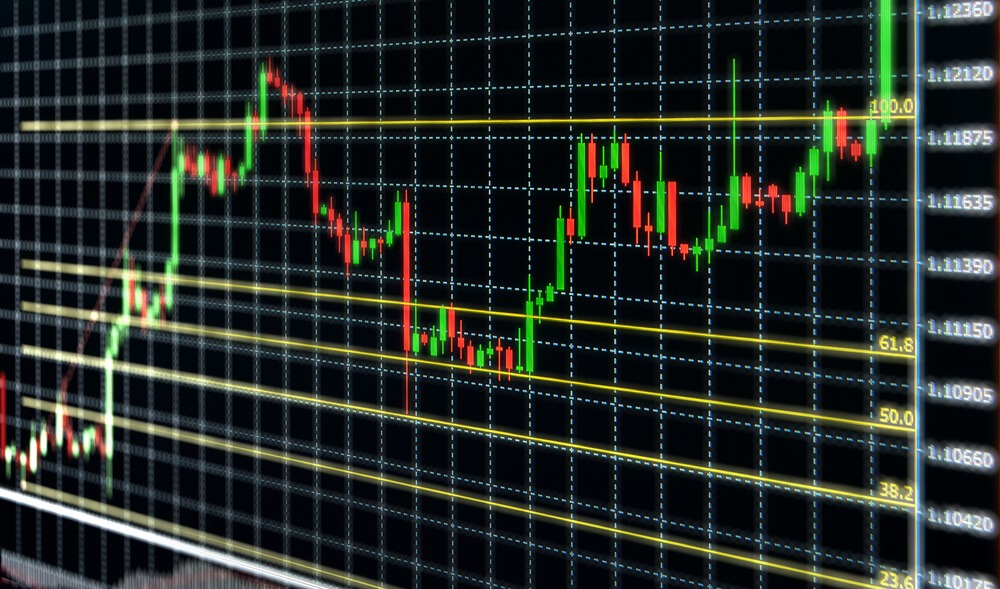 Among any other indicator, people place Fibonacci at a base.

But do you ever wonder what Fibonacci is?

At times it feels like traders give Fibonacci an almost mystical power.

A Fibonacci Retracement is a popular tool among technical traders.

FACT: It is based on the key numbers identified by mathematician Leonardo Fibonacci in the 13thcentury.

Learn all about the man behind the concept and what it actually means.

This levels are from a number series that Italian mathematician Leonardo of Pisa, also known as Fibonacci, introduced to the west during the 13th century.

How to Use Fibonacci Retracement Levels

When a stock is trending very sturdily in one direction, the belief is that the retreat will amount to one of the percentages included within the Fibonacci retracement levels: 23.6, 38.2, 61.8, or 76.4.

Meanwhile, some models also include 50 percent.

Early or late in trends, when a price is still gaining or losing steam, it is more typical to see retracements at the higher percentages.

If your day trading strategy provides a short-sell signal in that price region, the Fibonacci level helps settle the signal.

The Fibonacci levels also point out price areas where you should be on high alert for trading prospects.

Using a retracement tool is subjective. There are several price swings during a trading day. This is not for everyone that will be connecting the same two points.

To compensate for this, draw retracement levels on all significant price waves, noting where there is a collection of Fibonacci levels.

This may indicate a price area of high importance.

Fibonacci levels will not always identify exact market turning points. They make available on an estimated entry area but not an exact entry point.

There is no assurance that the price will stop and reverse at a particular Fibonacci level, or at any of them. If the price repeats 100 percent of the last price wave, the trend may be in question.

If you use this tool on very small price moves, it may not offer much understanding.

The levels will be so close together that almost every price level appears important.

Fibonacci retracements provide some areas of curiosity to watch on pullbacks. They can perform as validation if you get a trade signal in the area of a Fibonacci level. Traders don’t need to use them.

In the long run, Fibonacci is nothing more than a modest retracement level.

These levels are the only characteristic of where security could have a price reaction, but nothing is firmly established.