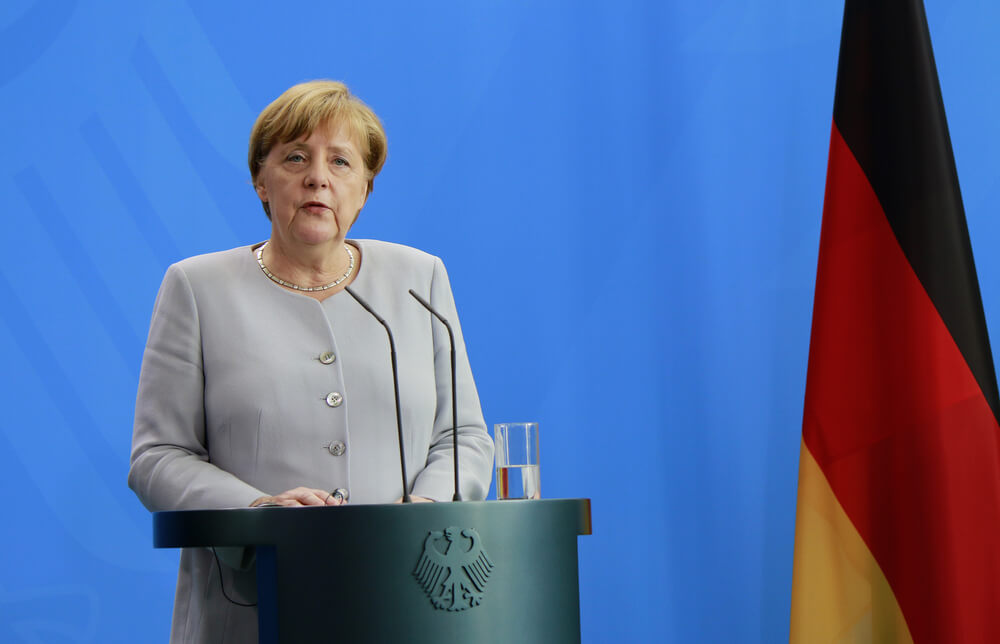 In Germany, the three candidates vying to succeed Chancellor Angela Merkel after the Sept 26 elections debated on TV on Sunday night. The German media described the tone of the debate as “aggressive.” It was seen as a duel between  Olaf Scholz, Germany’s finance minister and the candidate for the Socialist Democratic Party, and  Armin Laschet, the candidate for the Christian Democratic Union and its sister party the Christian Social Union.

Greens’ candidate Annalena Baerbock has had some occasional moments in the fray. Some media correspondents have described the debate as “two men arguing” and as a “poll victory for Scholz.”

According to a snap poll of 1,750 viewers on Sunday night, 41% of the viewers found Scholz to be the most convincing performer during the debate. That was 27% ahead of Laschet and 25% ahead of Baerbock.

Scholz, who is currently leading voter polls, put up a solid performance against his rivals during the debate. That was despite questions over his running of the finance ministry.

Laschet accused Scholz of failing in his supervision of the FIU at one point in the debate. But Scholz rejected the accusations and accused Laschet of creating a “false impression” and twisting the facts surrounding the raids.

A plurality of viewers or 39% found the Greens’ candidate the most likeable of the three contenders. But Scholz was not far behind with 34%.

Laschet’s likeability rating was a low 18%, which correspondents said could have been because of his more aggressive debating style. That includes interrupting the other contenders.

On Monday, the economy ministry said the German economy will pick up steam in the third quarter but business activity will cool again in the final three months of the year.

In the quarter from April to June, Europe’s largest economy grew by 1.6%. That was a weaker rebound than in many other European countries due to supply shortages for semiconductors and other intermediate goods.

In its monthly report, the economy ministry said that overall, there will likely be a noticeable increase in economic output in the current third quarter. There were signs of a normalization of growth in the fourth quarter, it added.

It also said that the spread of new coronavirus mutations could cloud the economic outlook, as it influences the infection dynamics.