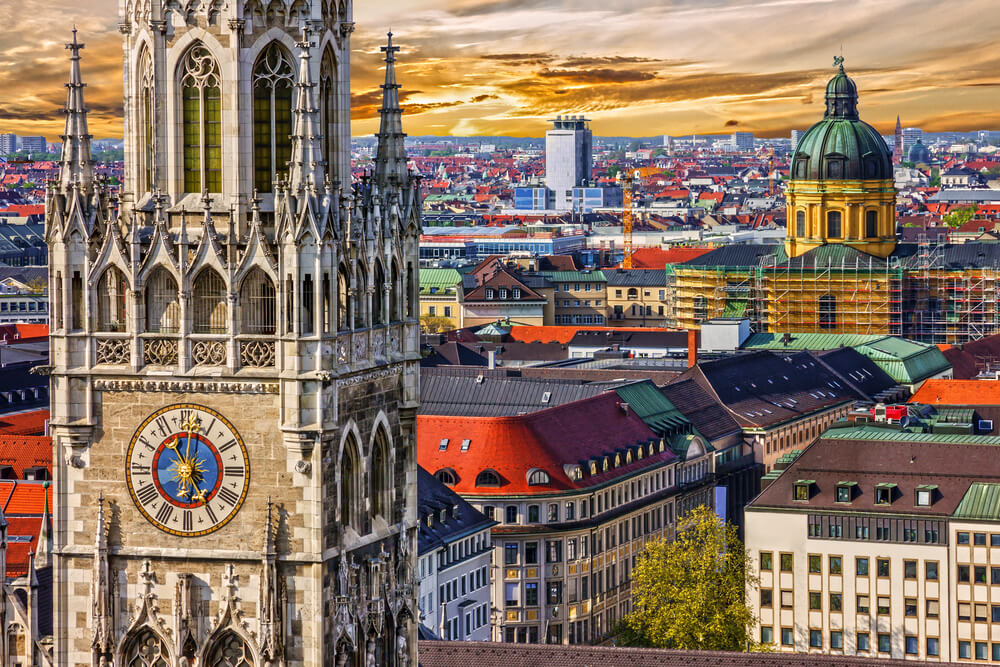 German business morale unexpectedly accelerated to a three-month high in May amid the buoyant services sector in Europe’s largest economy.

The Institute for Economic Research reported that the country’s business climate indicator rose to 93.00, surpassing the expected 92.10. The latest reading also advanced from the 91.90 in April, revised up slightly from 91.80.

In addition, business expectations improved to 86.90, outpacing the anticipated 83.50. Consequently, the report edged up from the previous 86.80.

The services industry highly benefited from the easing of COVID-19 restrictions, specifically in the tourism and hospitality sector.

Eventually, economists cited that there were no signs of a recession in Berlin. However, the demand for industrial products has waned significantly and supply issues persist.

Accordingly, the rise of German business morale reflected resilience in the face of mounting inflation.

Last Friday, Berlin’s producer prices surged to 33.50% in April, well above the market consensus of 31.50%. Moreover, the figure broke a fresh record high for a fifth straight month, higher than the 30.90% a month earlier. Subsequently, energy costs remained the biggest upward contributor.

Furthermore, German business morale grew despite the conflicts posed by Russia’s invasion of Ukraine. The possible sudden ban of Moscow gas exports to the country would trigger a recession.

Nevertheless, companies continued to navigate the fallout of the broad economic risks across the globe.

For instance, Volkswagen, Europe’s top carmaker, retained its outlook for this year. It shrugged off supply chain disruptions caused by the ongoing war and the pandemic. Then, the German vehicle manufacturer strengthened its global production network.

Still, Finance Minister Christian Lindner emphasized that inflation needed to get back to 2.00% quickly. He explained that central banks had a great responsibility to help get it under control in the G7.