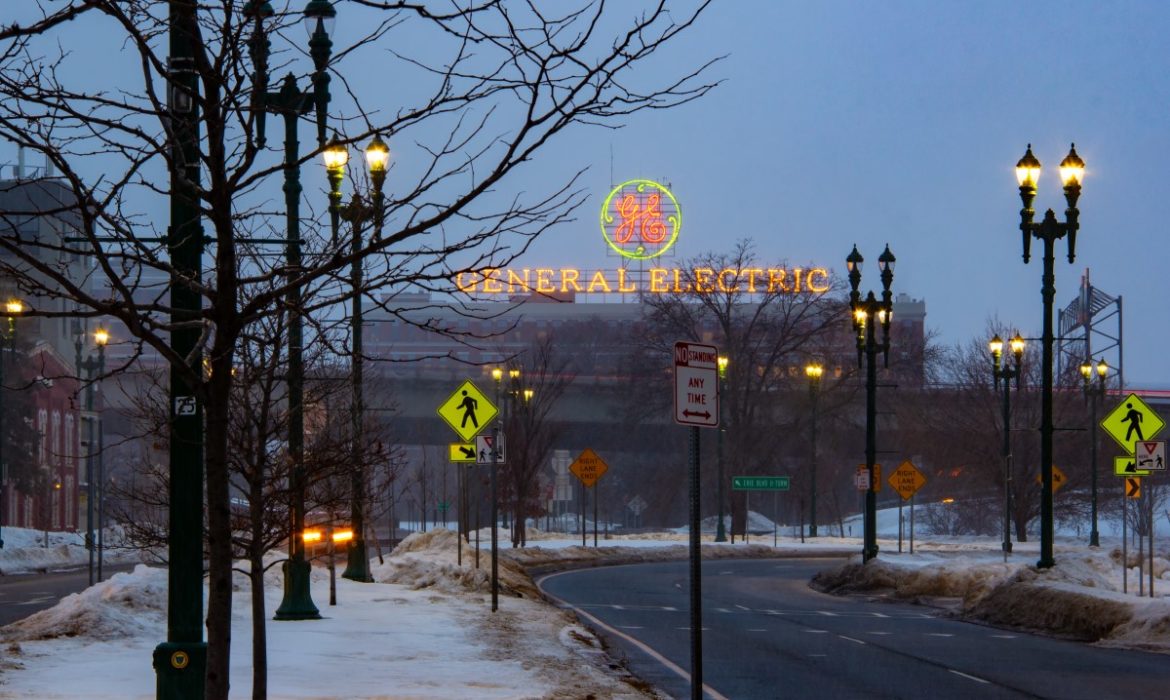 On Wednesday, General Electric’s shares increased by more than 11% more precisely by 11.5%. This happened after the industrial conglomerate increased its 2019 cash flow forecast. Another good news is that the company reported adjusted third-quarter earnings and revenue, which were better than expected by analysts. Also, on a nonadjusted basis including certain accounting charges General Electric Company lost $9.5 billion in the third quarter. This news had a positive impact on the stock market.

As mentioned above, GE shares increased on October 30 and are close to $10.11 a share. Let’s have a look at how the GE shares performed and to compare with market expectations.

Analysts expected that earnings per share would reach 11 cents. However, GE earning per share reached 15 cents. Moreover, GE also surpassed market expectations when it comes to revenue. Analysts thought that revenue in the third quarter would reach $22.93 billion. Nevertheless, GE surprised the market as revenue toppled the expectations and reached $23.36 billion. 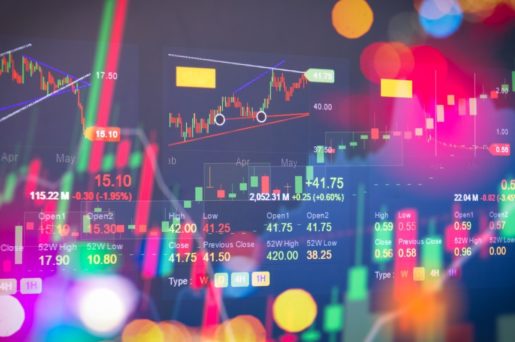 According to GE, industrial free cash flow, which is used to measure the efficacy, totaled $650 million.

For example, GE’s power division finished the quarter with a fall of 14% year over year. As a result, revenue decreased from $4.6 billion to $3.9 billion.  The problem is that the order for the turbines and other products declined by 30%.

In this situation, it is not surprising that the division recorded $144 million loss. Hopefully, in comparison with the same period in 2018, loss declined from $676 million to $144 million. As a result, in the third quarter of 2019 division’s loss is 79% lower than in 2018.