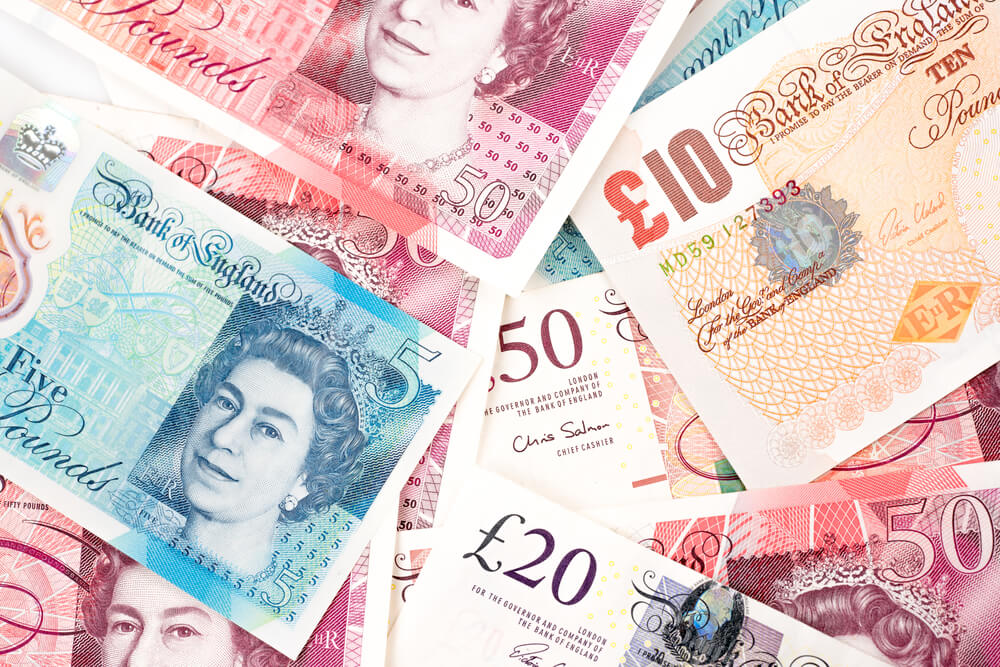 On Tuesday, the GBP to USD exchange rate hit a 4-week high as interest rates anticipated a hike on the hawkish stance of the Bank of England.

Accordingly, he hinted that the November and December monetary policy committee meetings could include discussions on interest rate hikes.

In addition, he signaled that the central bank must take action to curb inflation.

At the same time, soaring energy costs in Britain threaten a surge in consumer prices.

However, the BOE specified that hikes would not occur until the inflation reaches the mandated target of 2.00% to 3.00%.

Meanwhile, the possible November hike would mark BOE as the first major central bank to increase rates since the onset of the pandemic.

Meanwhile, the US Dollar index, which tracks the greenback against a basket of its six rival currencies, lost 0.47% to $93.51.

The forecasted American building permits weakened to 1.68 million from the August data of  1.72 million. A figure lower than the projection could pull the greenback.

Furthermore, the US dollar drifted lower against its other peers as GBP climbed.

Conversely, the NZD to USD exchange rate boosted 0.99% to $0.72 as it surged after the higher-than-expected September inflation figures.

Additionally, the recent gain of Aussie is mainly attributed to the surging commodity prices as it shrugged off the dovish stance of the Reserve Bank of Australia.