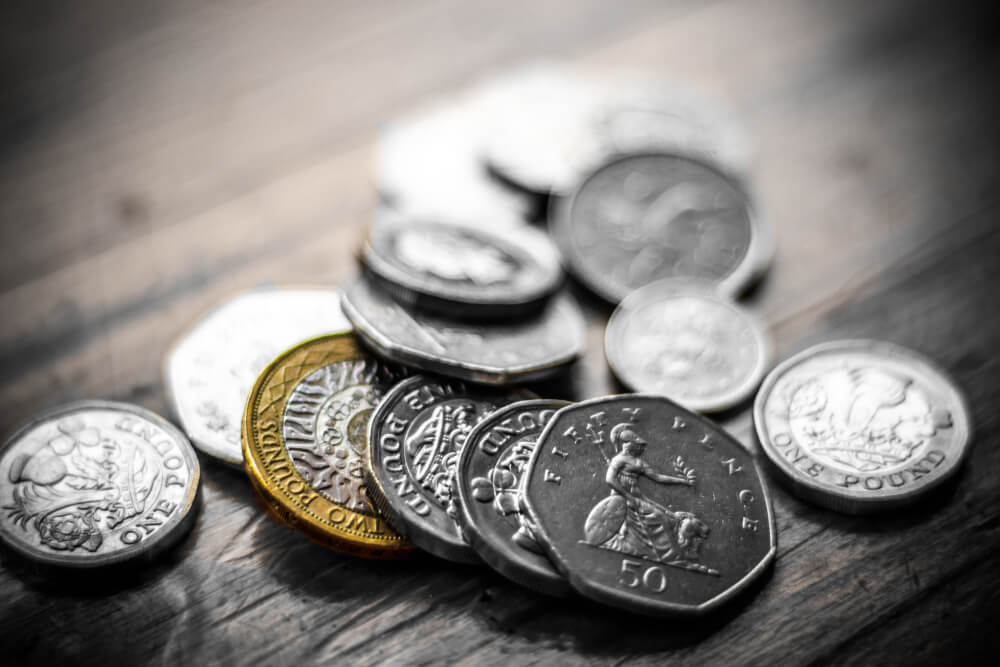 On Tuesday, the GBP to USD exchange rate clung to gains as investors looked ahead to the interest rate decision of the Bank of England.

Accordingly, the recent gains of the GBP to USD exchange rate were buoyed by the boosted anticipation of an interest rate hike.

In addition, traders kept an eye close to the scheduled November policy meeting of BoE next week.

At present, markets priced a 62.00% chance that the British Monetary Policy Committee would uplift rates by 25.00 basis points.

In the stated case, the GBP would pare gains if rates are left unchanged.

Additionally, he mentioned that inflation in the United Kingdom could further elevate above 5.00% next year.

Consequently, the statement supported the underlying strength of the GBP to USD exchange rate.

Meanwhile, the EUR to GBP exchange rate sharply declined 0.27% to 0.84, pushing the sterling to a record high against the euro.

This week, the economic data is thin on the ground for the UK. On the other hand, a clutch of influential data sets is on tap for the US.

Moreover, the US dollar index, which tracks the greenback against its rival currencies, plummeted 0.10% to 93.72. Additionally, it reversed its increase of 0.21% to 93.84 yesterday.

US Dollars Weaken as GBP Edges Up

Furthermore, the USD weakened against its major peers as the GBP clung to gains.

Conversely, the greenback strengthened against the Japanese yen. The USD to JPY exchange rate rose 0.18% to 113.90 after Japan’s producer price index climbed to 0.90% year-over-year.

Remarkably, the attention is also highly concentrated on the US gross domestic product on Thursday.