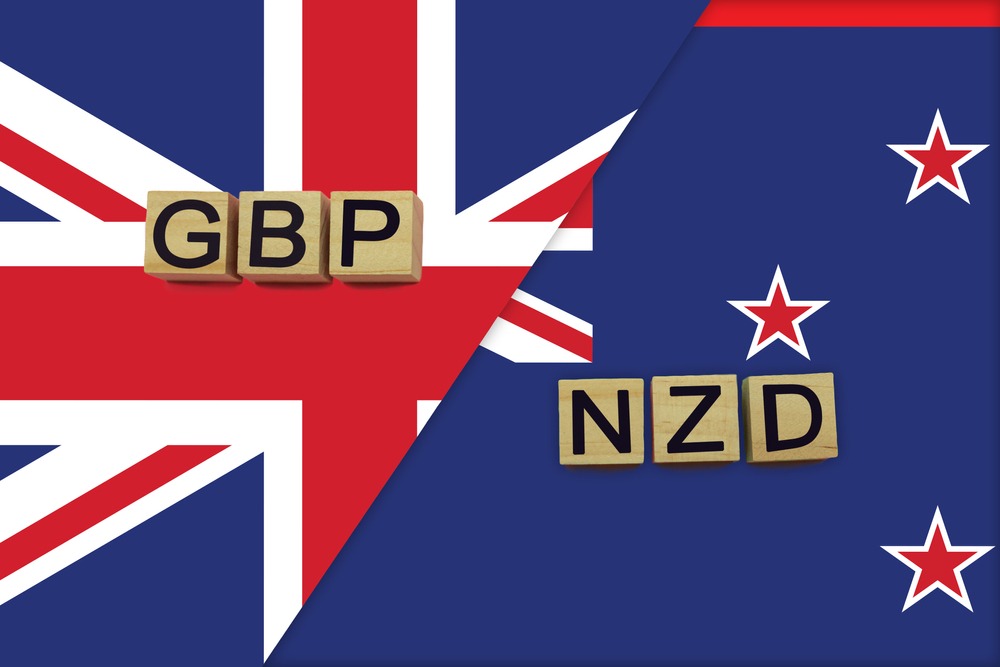 The Pound New Zealand Dollar (GBP/NZD) exchange rate is pressured to make much of a gain. This is despite a shift away from risk-sentiment today.

Overall, the Sterling’s (GBP) outlook remains strong, but today’s UK inflation report didn’t do much to boost it higher.

So far, this week’s movement has been more mixed and narrow. The GBP/NZD attempted to rebound at the beginning of the week, however, it was short-lived.  The pairing is trending in the region of 1.9401.

Due near the end of the week  are the UK retail and PMI data, which could also influence the GBP/NZDexchange rate outlook.

This week, investors have been hesitant to keep piling into the Pound. According to analysts, much of the currency’s optimistic outlook has already been priced in. This means Sterling lacks the drive to rise further.

Consequently, today’s UK inflation rate report falling short of expectations didn’t do much to help the Pound either. For March, the yearly inflation rate came in at 0.7%, instead of the expected 0.8%.

Additionally, some analysts believe that UK inflation will not rise enough to support a shift in stance from the central bank.

The publication of New Zealand’s Q1 inflation rate results were shown in today’s Asian session . The data came in just above forecasts in quarterly as well as yearly prints. These offered the NZD a little support.

Many risk and trade-correlated currencies were hit lower by signs of rising Covid-19 infections in Asia. But the NZD managed to avoid big losses.

Analysts forecast that the country’s inflation outlook shows no sign of overheating just yet.

Inflation outlook is still inherently uncertain and there are few signs of the economy overheating, according to Mark Smith, Senior Economist at ASB.

Before the end of the week, there is still some key UK data due for publication. These could cause a late-week shift in theGBP/NZD exchange rate.

Also on Friday, Markit will publish its April PMI projections for the UK. This could give investors a better idea over how the UK economy is weathering the COVID-19 pandemic this month.