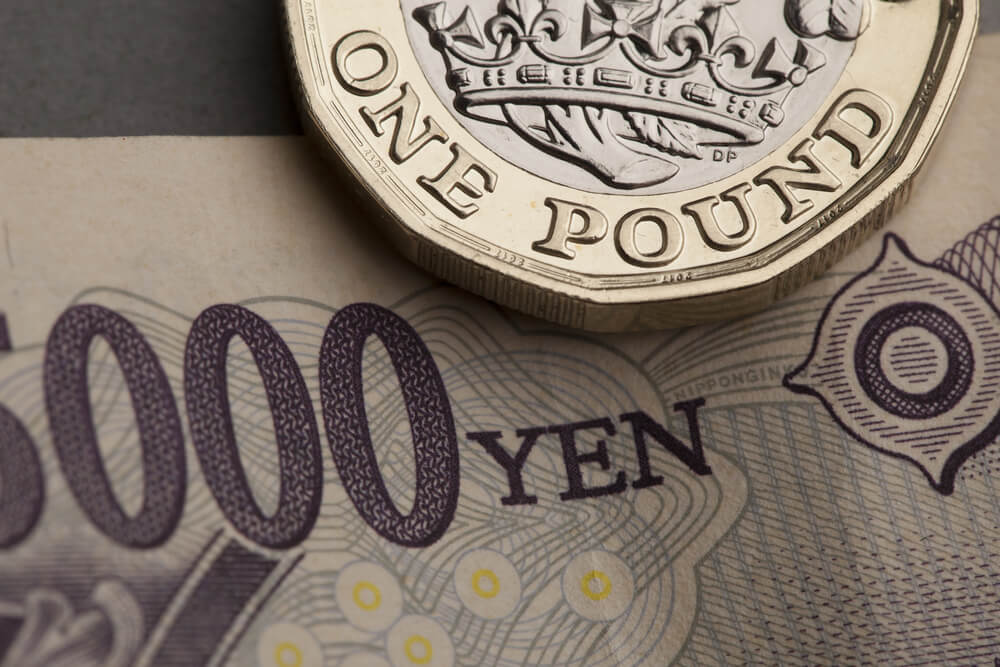 The Japanese currency gained from the ruling index figure which gauges the country’s economic activity.

Due to this, the figure jumped to a seven-year high for April this year.

Last week, analysts forecasted that the Japanese economy will likely shrink less than what was previously predicted in the first quarter.

As a result, JPY traders turned to be more optimistic about the outlook of the world’s third-largest economy.

The pound failed to jump over the robust Japanese yen despite the UK’s consumer confidence that hit a five-year high last May.

According to an analyst’s recorded data, the kingdom’s fresh figure sharply spiked to its highest level since April 2016.

Analysts are predicting that these figures will jump higher as the country’s economy resumes.

However, the easing of lockdown on June 21 might be delayed due to the spiking coronavirus cases.

As a result, GBP traders became more cautious on the outlook of the nation’s economy.

Any enhancement in the data of the kingdom’s retail sectors in the preceding months will create a positive impact on its currency.

Analysts predict that the exchange rate of GBP/JPY will continue to shrink if the country’s pandemic curbs won’t ease according to plan.

Lastly, the US dollar index that trails the greenback in rivalry to the other six currencies hovered 0.13% to 90.062.