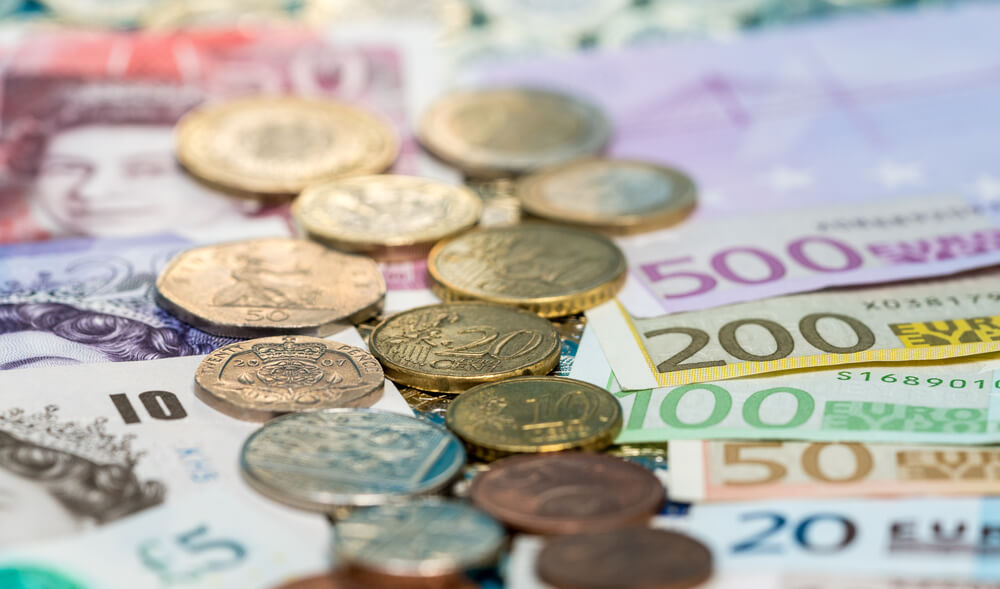 Rasmus Bech Hansen, the chief executive of Airfinity, explains that export bans are a lose-lose situation. They threaten the global production scale-up.

He said a ban poses a significant risk for the UK. Any potential UK retaliation on sub-ingredients would harm not only the EU and UK but the world, he said. This is as it will significantly slow overall production.

This morning, the Pound Euro exchange rate held steady. This was despite concerns about the European Union’s (EU) threat of an export ban on AstraZeneca vaccines to the UK.  Currently, the pairing is trading around €1.16.

However, now, 41.4% of the population have now received at least one dose of a coronavirus vaccine. With that, UK markets remain confident about the UK’s vaccine rollout.

In the UK, Covid-19 figures continue to fall. Those in hospitals were down by -1,887 compared to last week’s. The number of daily deaths has significantly decreased now that the most vulnerable have been vaccinated against the virus.

Despite vaccinations, however, GBP investors are becoming more wary, as UK infection rates have stalled.

Steven Riley, a professor of infectious disease dynamics at Imperial College London, said we would expect hospitalizations and death counts to fall. That is even if the number of infections stayed the same, he said. That is because the vaccine has had a very high uptake in the age groups, which are most likely to go to a hospital or to die.

In the months ahead, extended periods of lockdown would further limit the bloc’s economic recovery. This morning, as Covid-19 cases continued to rise throughout the European Union (EU), the Euro (EUR) struggled.

Consequently, single currency traders are becoming more pessimistic about the outlook or the Eurozone’s economy.

The dollar pushed higher in early European forex trading on Monday. The Turkish lira was particularly hard hit after the abrupt removal of their hawkish central bank governor from office by President Recep Tayyip Erdogan.

EUR/USD slipped 0.1% to 1.1888 and continued to weaken as a third wave of Covid-19 cases hit other parts of the continent.

Much of the market’s focus will be on the Turkish lira. USD/TRY rose 8.4% at 7.8226 following Erdogan’s shock decision at the weekend. That was the central bank governor Naci Agbal’s dismissal after just four months in the role.

The decision came only days after he announced a steep rise in interest rates to combat the rising inflation.