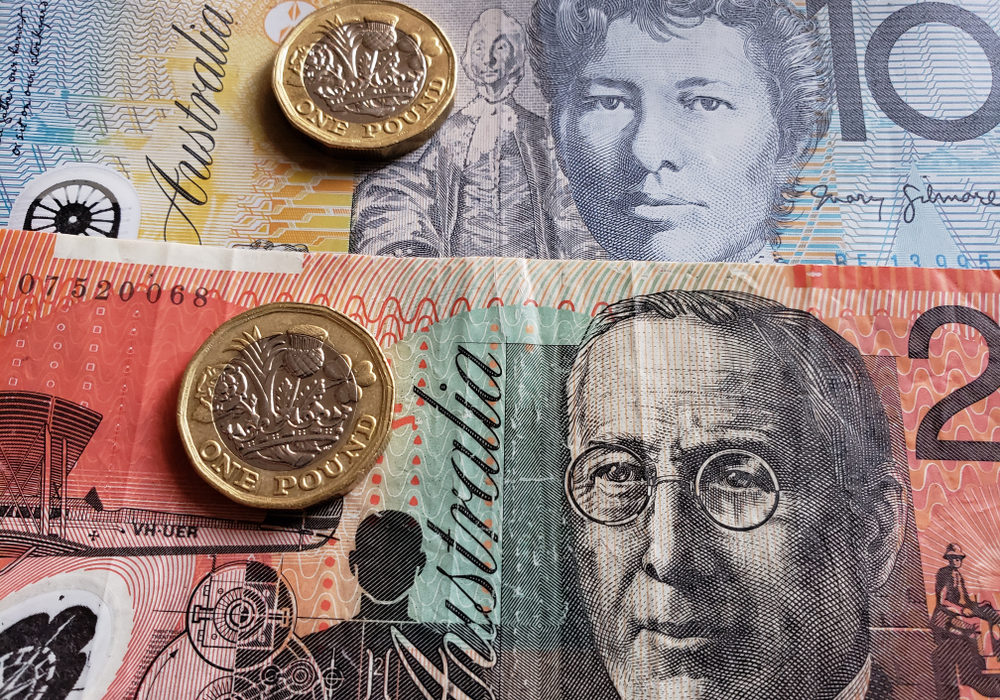 The Pound to Australian Dollar (GBP/AUD) exchange rate headed higher on today’s forex trade. This came as the Pound was supported by GDP data from the UK.

Against many of its counterpart currencies today, the Pound has been steadily rising. That is with the final fourth-quarter GDP reading from the UK revised higher to 1.3%.

The GBP/AUD pair was trading at around AU$1.810 with the AUD holding on to modest gains against the US Dollar.

A slight recovery at the end of last year confirmed the UK avoided a double-dip recession and pushed Sterling higher.

As a whole over 2020, the UK economy shrank by 9.8%, slightly lower than the initial figure of 9.9%. This was based on data from the Office of National Statistics (ONS).

Sterling continues to find comfort as the UK eases lockdowns. Investors were getting more optimistic over the UK’s economic recovery in the coming months, with April 12th fast approaching.

Dollar Down, Trend Points Up as U.S. Economy Recovers

Meanwhile, the dollar handed back some gains in early European forex trading on Wednesday.  Bond yields edged off highs but remained in demand. This was because fiscal stimulus and an aggressive vaccine rollout were seen prompting a strong U.S. economic recovery.

The lowering of the greenback comes as U.S. yields grappled to hold onto the new highs. The benchmark 10-year Treasury yield hovered just above 1.72% having traded above 1.78% on Tuesday.

This slip in yields, though, is likely to be just a period of profit-taking. That is while data continued to point to underlying strength in the U.S. economy.

Furthermore, USD/CNY lost 0.2% to 6.5577. The decline followed after China’s manufacturing Purchasing Managers’ Index for March came in at 51.9, which was higher than February’s 50.6.

At 56.6, the non-manufacturing PMI surpassed its February reading of 51.4.

The Caixin manufacturing and services PMIs are due later in the week.