Gamestop Looking Forward To The Debut Of The NFT Marketplace 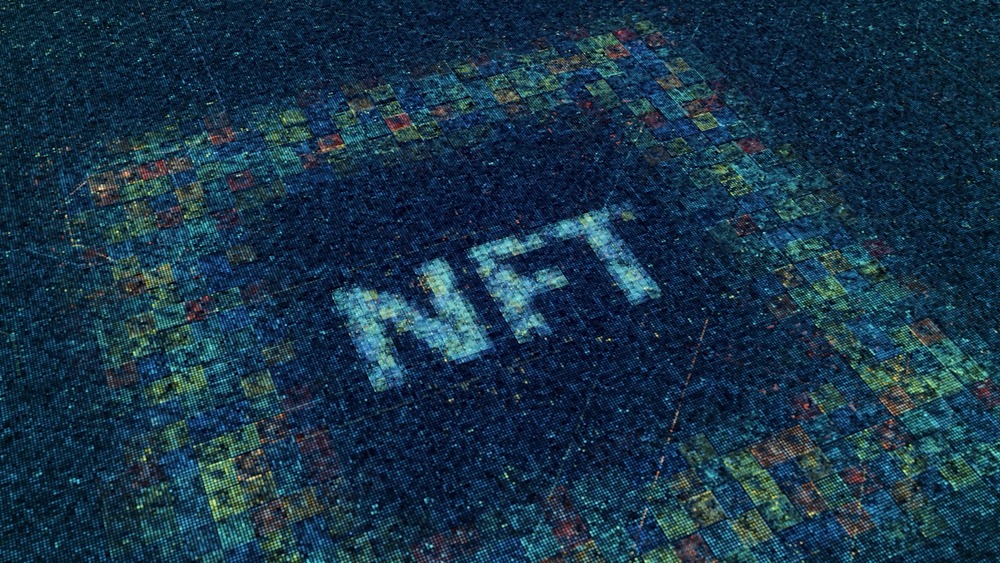 The company reportedly stated that the Immutable X transaction would net $150 million in IMX tokens if “certain milestones” are met. It has employed “dozens of more professionals with experience in blockchain gaming, e-commerce and technology, product refurbishing, and operations.”

GameStop’s net loss of $147.5 million is 83 percent more than the year before. Its loss of $1.94 per share is far higher than Wall Street’s $0.84 profits per share forecast. If you dig a little deeper into the statistics, you’ll find that GameStop made $2.254 billion in revenue last quarter, up from $2.122 billion the year before. The $1.87 billion sales costs were a big stumbling block for the current number. At the same time, selling, general, and administrative expenditures reached $538.9 million.

The company was able to generate nearly $1.67 billion in financing; it was enough to pay off all of the Company’s long-term debt, except a $44.6 million low-interest, unsecured term loan related to the French government’s reaction to COVID-19. There was a pessimistic trend in the NFT market over the last several months; however; GameStop’s partner Immutable X has grown from strength to strength. On March 8, the company announced a $200 million Series C fundraising round at a $2 billion valuation; this sent IMX’s stock up over 50% in 24 hours to about $1.78. The price has already retraced to roughly $1.54.