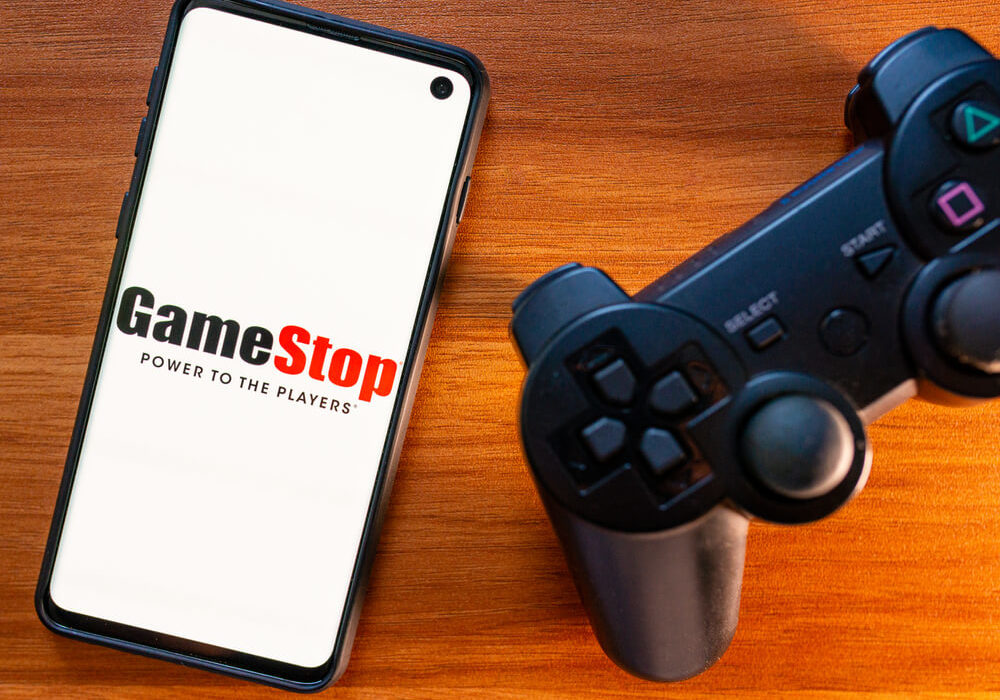 The largest video game retailer has a current market capitalization of $15.61 billion and average revenue of $5.35 billion.

The meme stock king edged up 36.5% to $225 in heavy trading volume, where higher than 14 million shares switched hands. This data was seven times in comparison to its 30-day average.

Meanwhile, other meme stocks also increased sales as AMC Entertainment soared 20.3% at 44.26 points. The AMC movie theater chain was highly dynamic on Fidelity’s trading platform, where it has a current market capitalization of $22.72 billion.

Analysts forecasted that the upcoming Fed’s symposium would significantly affect the market movement as central banks may reveal their plans on tapering monetary stimulus. The Fed already initiated deliberations to back off its minimum $120 billion a month bond-buying program this year.

Meanwhile, the short interest of GameStop plummeted sharply to 10% from 100% last January as meme stock mania was in trend.

The GameStop Premarket hiked up to 212.00 points marking it as the leading meme stock.

Last week, the stock market of GameStop declined 2% during the rough volatile patch, where fluctuating prices ranged from $167 to $173. Reports have shown a net effect loss of 59 cents per share to 42 cents in that volatile period.

Meanwhile, GameStop and AMC Entertainment Holdings are the two leading meme stocks on the global market, where 1,000% of their shares hiked up in a trading rush earlier this year.