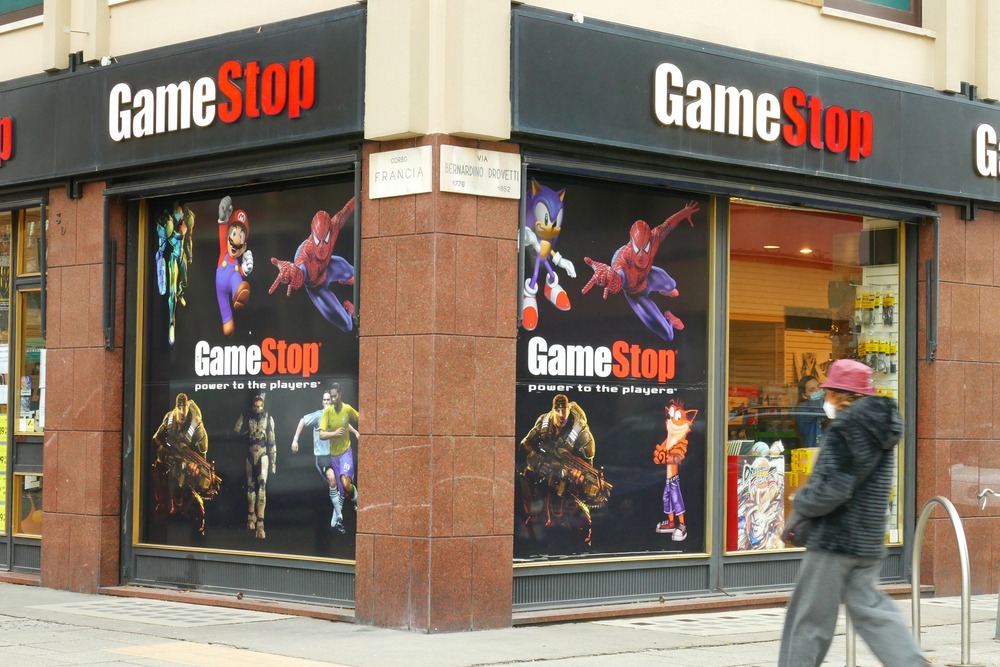 GameStop Corp announced on Tuesday it has hired Amazon.com Inc executive Elliott Wilke as the new chief growth officer. This is the firm’s latest top-level appointment after shareholder Ryan Cohen took charge of its e-commerce pivot.

In pre-market trading, the company’s shares rose nearly 5%.  Early this year, shares were at the heart of a Reddit-driven retail trading frenzy.

GameStop is in the process of shifting its business into e-commerce to compete with large-scale retailers. From a brick-and-mortar retailer model, it aims to become competitive with the likes of Target Corp and Walmart Inc, as well as technology companies Microsoft Corp and Sony Corp.

Wilke will oversee growth strategies and marketing at GameStop. He has spent nearly seven years at Amazon and led its Fresh Stores business.

The expected retirement of Eight directors was announced at its annual meeting this year.

GameStop had announced, earlier this month, the formation of a three-member committee chaired by Ryan Cohen. The committee is in charge of the moves leading to a re-jigging of the company’s leadership.

Edging higher in the session were undervalued banks and industrial stocks that stand to benefit from a reopening economy.