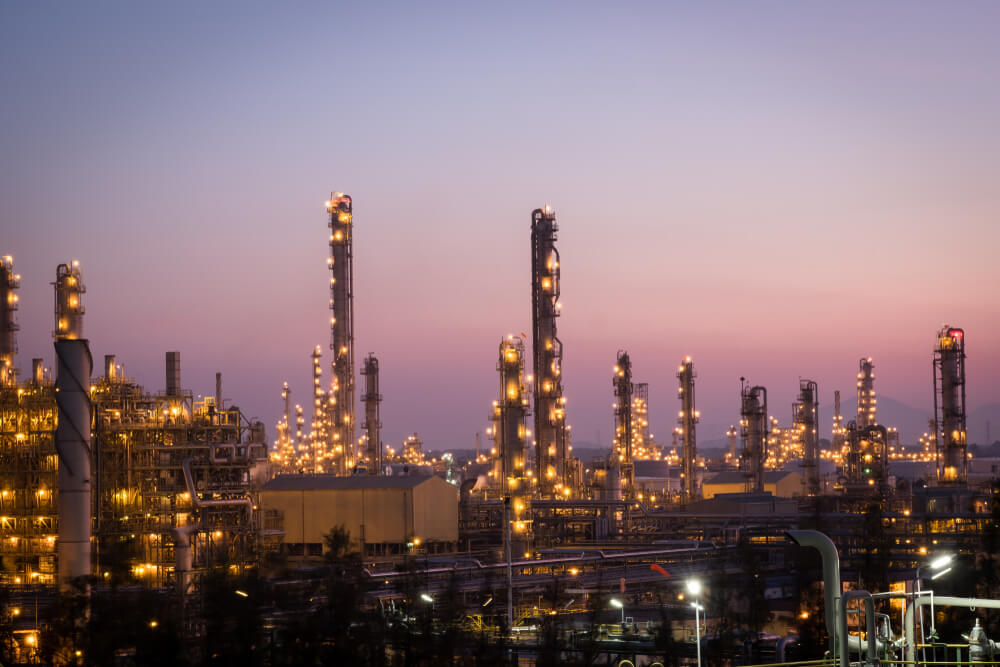 Oil prices were weaker on Friday. Traders are focused on keeping up with US-China trade war ahead of a scheduled weekend meeting of two of the world’s most powerful leaders. Attention is also turned to the upcoming OPEC meeting next week.

The summit among the world’s 20 key economies is set on Friday and Saturday in Osaka, Japan. However, the summit is being overshadowed by the high stakes meeting by US President Donald Trump and Chinese President Xi Jinping.

Oil prices have been pressured by the dispute between the world’s two biggest economies, fueling fears that the sluggishness of the world’s economy could dampen demand for the commodity.

“While there are no expectations of a truce between the two parties, it will set the scene for the OPEC meeting a couple of days later,” said ANZ Bank in a published note.

Trump has previously indicated that they could hammer out a trade deal this weekend during or after the meeting, but he was also prepared to slap more tariffs on virtually the rest of the remaining Chinese imports if the meeting reaps no result.

Analysts believe that even if the US-China trade talks result to some positive news, the Organization of Petroleum Exporting countries will still extend the current cuts on production until the end of 2019.

On the other hand, they think deeper cuts are not likely, since issues over increasing supplies exist.

OPEC and some non-members headed by Russia, collectively called the OPEC+, are scheduled to meet on July 1 and 2 in Vienna to decide whether they would extend supply cuts.

Per commodity analysts, markets are expecting OPEC+ to extend cuts, though what’s more important is the depth of these cuts, including how much Saudi Arabia and Russia are going to cut.

The pact to curb outputs by 1.2 million barrels a day came into effect from on January 1.

Putin added that the future of the current output cuts would be discussed at the G20 summit.

Markets have also been on pins and needles over the simmering tensions between the US and Iran.

Warnings have gone to Iran, with Washington vowing to bottleneck the sales of Iranian oil.

“We will sanction any imports of Iranian crude oil… There are right now no oil waivers in place,” said US Special Representative on Iran Brian Hook.

Meanwhile, Iran is threatening to exceed the maximum amount of enriched uranium that it is allowed under a deal. They would do it, they said, unless fellow members of said deal rein in the US.

This has added to fears of a military tension in the region.