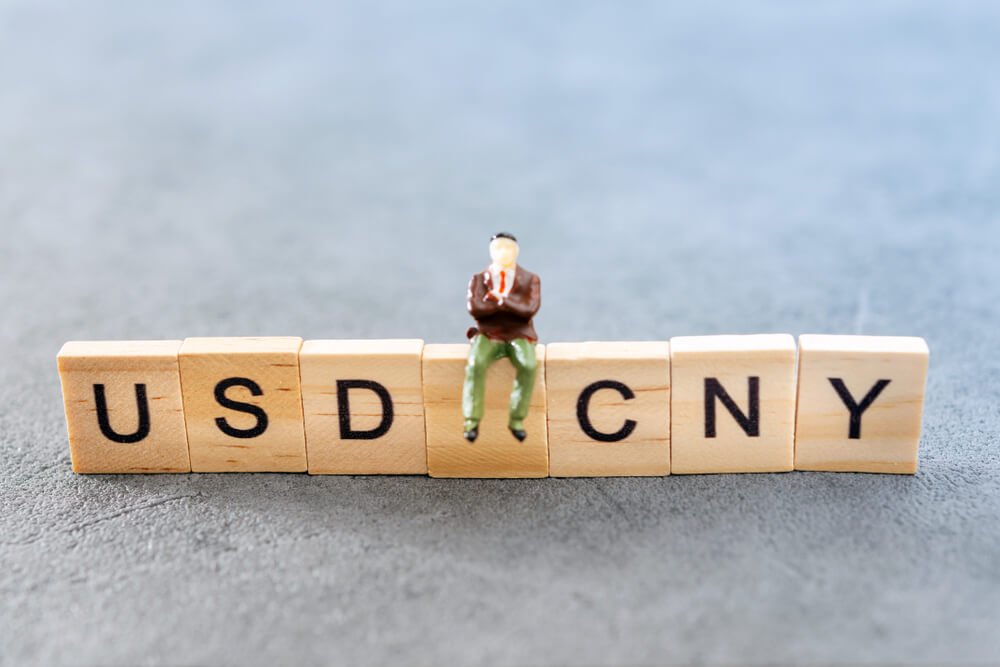 The Chinese yuan moved flatly against the US dollar on Friday in Asia. Traders are keeping close tabs on new developments at the G20 summit, where US President Donald Trump and Chinese President Xi Jinping are meeting on the sidelines.

The US dollar index, an index that tests the dollar’s power against a basket of six other major peers, was only 0.01% higher, last trading 95.752.

Against the Japanese yen, the dollar was 0.1% down at 107.63. Trump has confirmed that he will also meet with Japanese Prime Minister Shinzo Abe on the sidelines of the G20. He added that he expects “a very big deal” to be announced.

The Australian dollar and the New Zealand dollar both traded nearly flatly at 0.7009 and 0.6697 respectively.

The Chinese yuan has been suffering from intense pressure ever since the trade war between the US and China broke out.

According to Trump, the depreciation of the yuan’s exchange rate was a deliberate attempt to ease the cost of the US-imposed tariff hikes.

Meanwhile, Governor Yi Gang from the People’s Bank of China said this month that “tremendous pressure” from the United States had made the Chinese money “a little bit weaker.”

Ahead of the Trump-Xi meeting on the sidelines of the G20 summit, reports suggested that the two presidents agreed to a trade truce. Markets are awaiting updates whether trade negotiations will resume after the meeting.

However, the POTUS has also repeatedly implied that he is prepared to slap more tariffs. This makes the weekend much tougher to predict.

According to one strategist, markets will probably witness a “handshake agreement” that the two countries are going to continue the trade talks. However, there’s no telling whether we’ll see solid steps coming out of such agreement.

The yuan could weaken if tensions escalate during or after the meeting. This could compel the PBOC to intervene.

If trade talks resume, the yuan could probably see some upside, according to an economics expert. However, it’s also difficult to expect more de-escalation progress, which wouldn’t be immediately enough to give the yuan a good boost, added the economist.

In June, data showed that China’s economy continued to weaken.

Elsewhere, the euro last traded at $1.1370, virtually unchanged for the week. On the other hand, analysts say sentiment on the common currency remains weak because of speculation that the European Central Bank will start easing their monetary policy.

Monetary easing will probably get some backing if June inflation for the euro zone comes out. The data is scheduled for release on Friday. May data showed inflation slowed down sharply.

The British pound was unchanged at $1.2670, heading for a 0.6% weekly decline on uncertainty over Britain’s next prime minister and on worries about whether the country would pull off a stunt to avoid a no-deal Brexit.