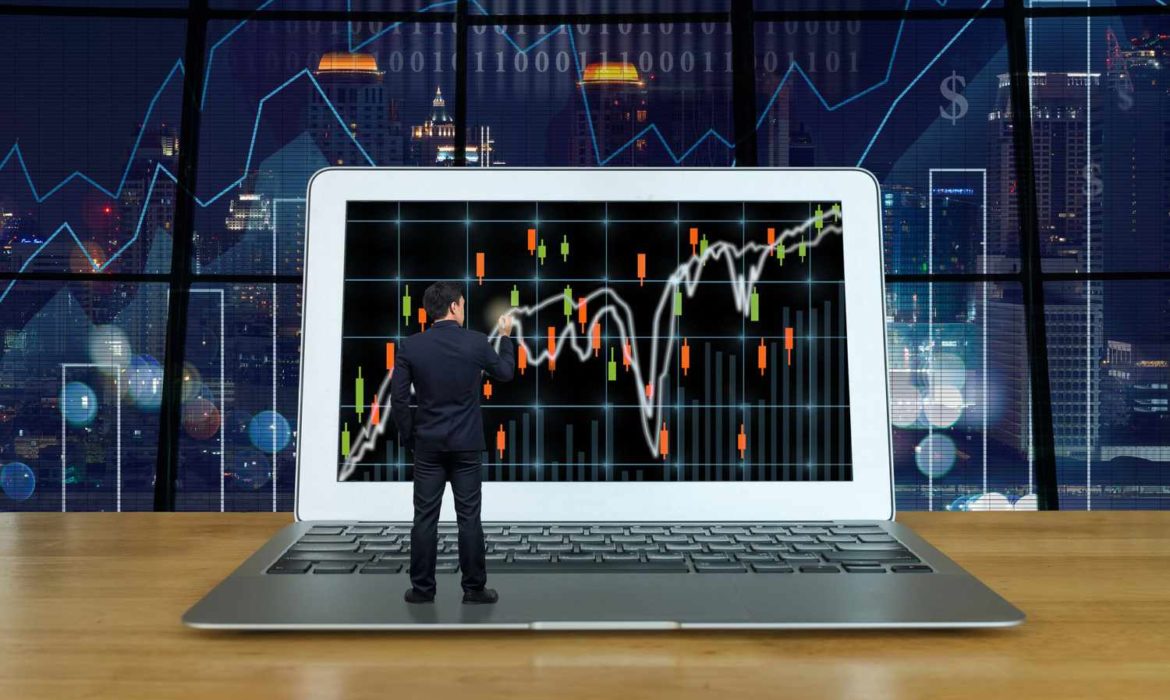 Major currency pairs’ one-month implied volatility. This is a measure of expectations for FX shifts over that period. It has risen significantly above its 10-year average at this time of year. Options traders look forward to another month of significant fluctuations in the currency market.

Rapid global rate increases have marked the recent year in FX. These were driven by the Fed and uncertainties in China’s economy, which whipped market sentiment. Against the dollar this month, the yen and euro saw their largest 12-month historical fluctuations in at least five years.

With Fed Chair Jerome Powell speaking Wednesday, investors will have little time to wait for catalysts. The Fed’s preferred inflation measure and payrolls will be two important pieces of US data. They will be released this week.

Mitul Kotecha is the head of emerging markets strategy at TD Securities in Singapore. According to him, the currency market will observe massive fluctuations leading up to year-end as it has been late in catching up with enhanced volatility in equities and rates.

All indicate that the chance of a decline in volatility is limited. This includes reduced liquidity and risk factors like coronavirus, Fed tightening, etc.

Dollar Expected to Flop According to Analysts

Paring long dollar bets is a major move into 2023 for a growing group of investors. Eva Sun-Wai, a money manager at M&G Investments, has been making profits on long dollar bets in favor of its Group-of-Four and emerging market peers.

According to Sonal Desai, chief investment officer for fixed income at Franklin Templeton in San Mateo, California, buying currencies that have been under a lot of pressure lately, including the yen and the South Korean won, might be quite rewarding at this point.

Moreover, according to Morgan Stanley experts headed by Andrew Sheets, the dollar will reach a peak this quarter, then fall through 2023. According to HSBC Holdings Plc strategist Paul Mackel, the US dollar is likely to “flop” next year.