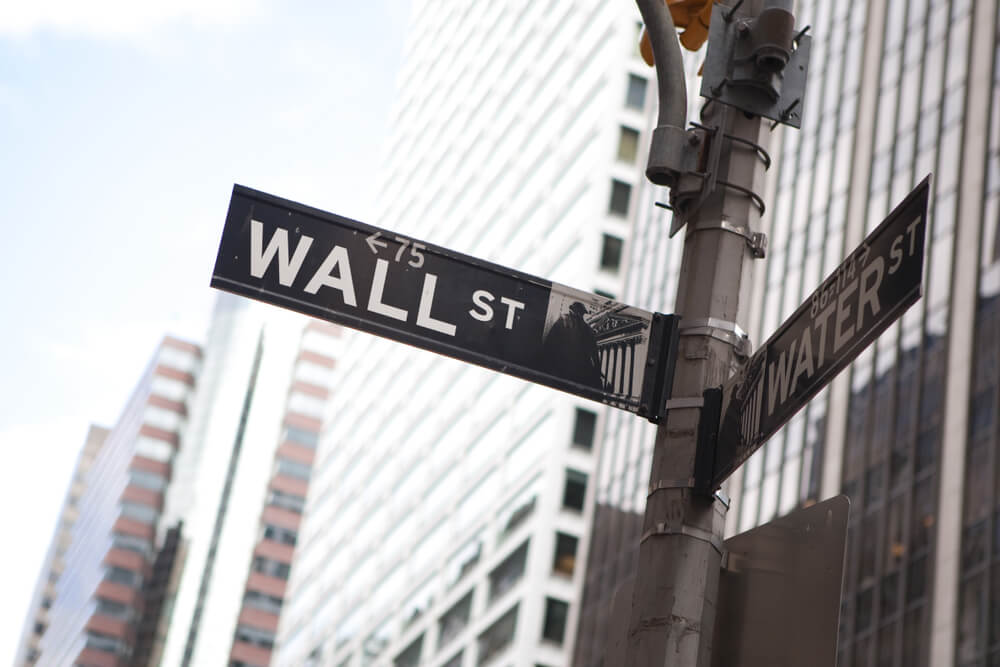 The Federal Reserve believes the economy can take off from the COVID-19 pandemic. And that’s without generating excessive inflation. It has vowed to keep interest rates at rock-bottom levels until the labor market is back to its pre-pandemic status.

On Wednesday, futures tied to the S&P 500 and the Dow were subdued. Markets braced for the U.S. central bank’s policy statement. That could provide hints on whether the Fed would be forced to raise interest rates sooner.

The S&P 500 and the Dow were at all-time closing highs at the start of the week. Nasdaq has recovered more than half of its losses since last week as it confirmed a correction. This came on the back of the latest round of fiscal stimulus and vaccinations.

The Fed’s two-day meeting will end on Wednesday, at 2 p.m. ET (1800 GMT). Policymakers will be issuing a blowout GDP forecast for 2021. Fed Chair Jerome Powell’s news conference will follow shortly.

There is a chance that the rates forecasts from the 18 members committee could start focusing on a 2023 hike. This was according to Sebastien Galy, a macro strategist at Nordea Asset Management. It would be quite a surprise that Chairman Powell would then try to walk back in his speech, he added.

Meanwhile, the benchmark 10-year yield rose to a new 13-month high of 1.646% before the policy decision. It has dented demand for some high-growth technology stocks.

Meanwhile, Tesla shares were down 2.6% in Wednesday’s premarket trading, with investors worrying about rising competition, higher interest rates and its valuation.

On Tuesday, Volkswagen, which owns the Porsche, Audi, and Bentley brands, said it expects to make 1 million electric vehicles this year. This would put the company ahead of Tesla in volume sales.

This month, Japan’s Honda launched a limited edition level-3 autonomous sedan in its home market. This is a sign of more competition for Elon Musk’s company.

Tesla has previously planned to launch a fully autonomous vehicle and is now so far behind its projections. Recently, Musk said that their latest software iteration would not reach level-3.

Lansdowne Partners fund manager Per Lekander said Tesla’s stock has been in a bubble that is now deflating.

From its January peak in the first two months of the year, Tesla stock lost over one-third of its value. But it has since recovered about a quarter of those losses.