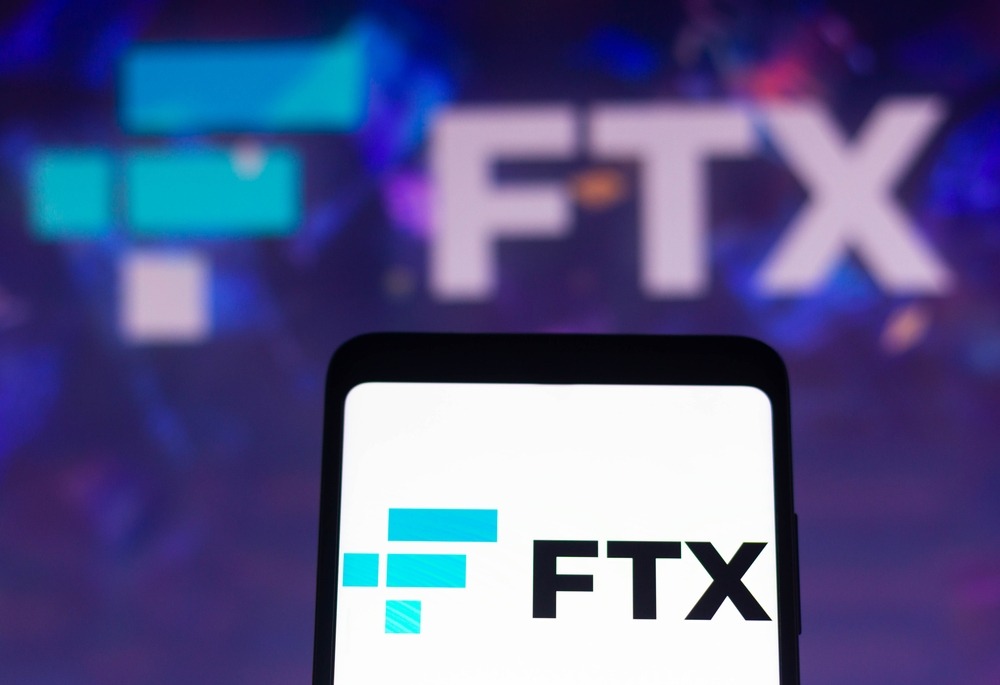 Following the sudden collapse of the cryptocurrency exchange, US authorities are investigating Sam Bankman-Fried and FTX.com for possible breaches of regulations.

Bankman-Fried is the founder of an interconnected collection of digital-asset entities. He filed for Chapter 11 bankruptcy protection on Friday. The concerns of consumers, creditors, and business partners who suffered due to the collapse will now be handled by a court.

The FTX  knock-on effects on the regulatory agenda

Over the past year, FX founder Sam Bankman-Fried has become a symbol of crypto’s struggle to influence the US. In place of the enforcement of longstanding financial regulations, policymakers favor tailored, industry-supportive rules. Several lawmakers and regulators in Washington were taken aback by the collapse of the company, including a number who had recently met with him or benefited from his business’s $70 million in campaign contributions. When the firm sought bankruptcy protection on Friday, Bankman-Fried stepped down as CEO.

Following the FTX debacle, some leading Democrats have urged the SEC to amp up its regulation of the cryptocurrency market.

Lawmakers were most likely to put a halt on any new legislation seen as crypto-friendly, lobbyists and congressional aides noted.

The Senate Agriculture Committee’s plan had been recognized as having the greatest potential of advancing by the end of the year, among various crypto proposals floating in Congress. The committee’s leaders first presented it in August. The CFTC would be in charge of overseeing the two most important cryptocurrencies.

Mr. Bankman-Fried also pushed it forward. Several lobbyists said that he and his FTX deputies had a role in developing it. In frequent tweets on social media and in public appearances, Bankman-Fried praised the bill and urged others in the crypto community to support it.

By giving authority to the smaller CFTC, which would have to draft rules from scratch, the legislation would protect the biggest cryptocurrencies, bitcoin and ether, from SEC regulation. It would provide a layer of compliance to companies that presently do business outside the regulatory frame, which might aid them to raise institutional funds.