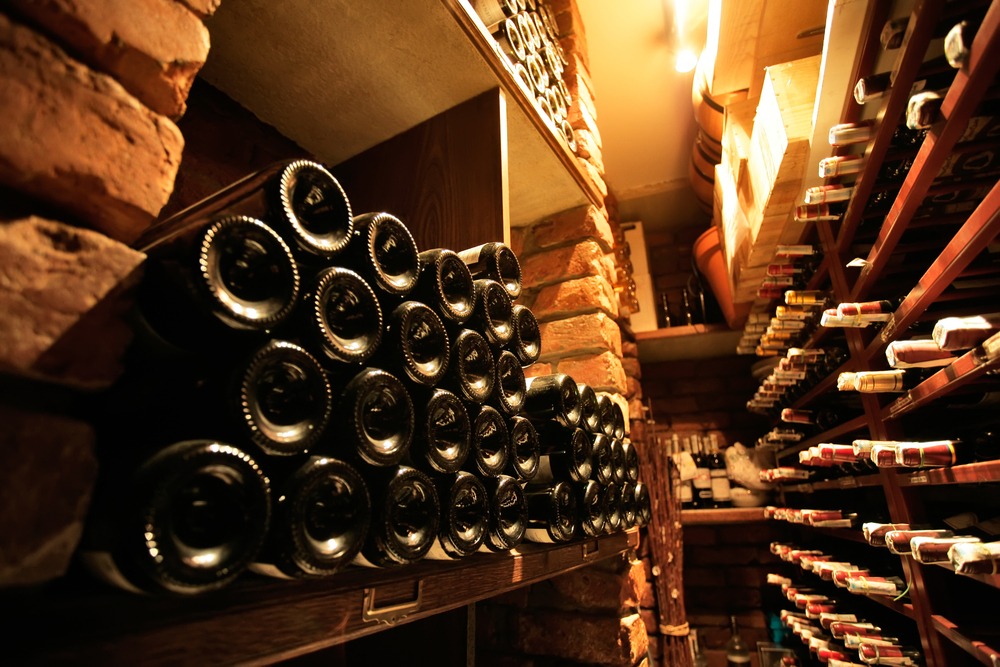 French wine exports soured after weathering the double whammy of the pandemic and US tariffs.

Data from the industry group Federation of French Wines and Spirits or FEVS reported a lukewarm performance.

Specifically, it showed a 13.9% decline in international orders as restaurants, bars, and duty-free shops were restricted from assuming operations.

The three sectors remain as the biggest generators of wine orders.

For the record, grape-derived drinks are France’s biggest exports next to the aerospace industry. Sales of wines and spirits dropped by 2 billion euros or $14.7 million.

According to the group’s representative, demand is likely to pick up in the fiscal year 2021. This projection comes from the swift vaccination process mobilized by key importers.

Such a measure is rooted in the battle over aircraft subsidies between the US and the EU, which has been on the run in the last 17 years.

During the year, shipments to the United States slumped by 18% or 670 million euros, generating almost a quarter of the 3.1 billion euros total.

For the record, the North American country is the largest importer of the French beverage.

In 2019, order numbers surged to their highest as retailers filled their stockpiles in preparation for the coming additional tariff barrier.

In a demand outlook for the incumbent year, exports of spirit beverages are likely to descend by 1.1 million euros.

Looking at the total, global exports of champagne and cognac ost more than 20% in total sales in 2020.

Meanwhile, another significant culprit on the heavy blow to the winery industry is the pandemic.

Ahead of the celebrations for the Chinese New Year is the world’s second-largest consumer market. The holiday is also a reminder for wine exporters of the start of their dilemma.

In the same period year, the global health crisis hit consumption that could have been generating from the country’s biggest festivity.

In total, French wine exports to China fell by 15%. Singapore and Hong Kong recorded a 31% and 6% fall, respectively.

On the other hand, home consumption on liquor conservatively compensated for the missed income opportunities from bars and restaurants.

The successive mobility restrictions and requests for closures by governments on non-essential businesses forced citizens to bring liquor consumption into their homes.