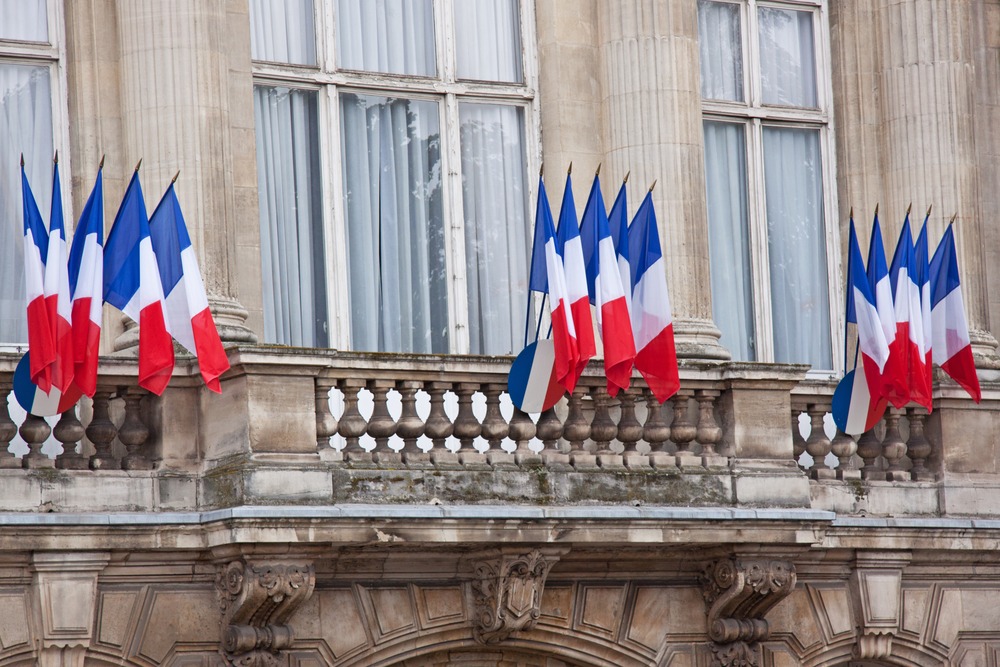 According to preliminary figures released on Friday by France’s official statistics office, INSEE, consumer spending fell in the first quarter due to an oil price shock and the crisis in Ukraine.

The first-quarter growth of zero is a significant decrease from the last three months of 2021; when the euro zone’s second-largest economy grew by 0.8 percent, up from 0.7 percent earlier. This was lower than the 0.3 percent increase forecasted by 24 analysts in a Reuters survey; ranging from 0.6 percent to -0.1 percent. (FRGDPP=ECI)

Macron Has Much to Answer

French voters re-elected Emmanuel Macron for another five-year term for the second day in a row, granting him victory against far-right rival Marine Le Pen. So, what’s next for the French economy and the country’s most pressing issue, the rising cost of living? Frederik Ducrozet, the senior European Economist at Pictet Wealth Management, is among the experts with estimates on this question.

Another concerning matter in today’s France is how green will Macron be able to go? Climate change took a back seat in the presidential election. Still, it might be front and center for the next administration. Macron’s initiatives on environmental policy and renewable energy are examined.