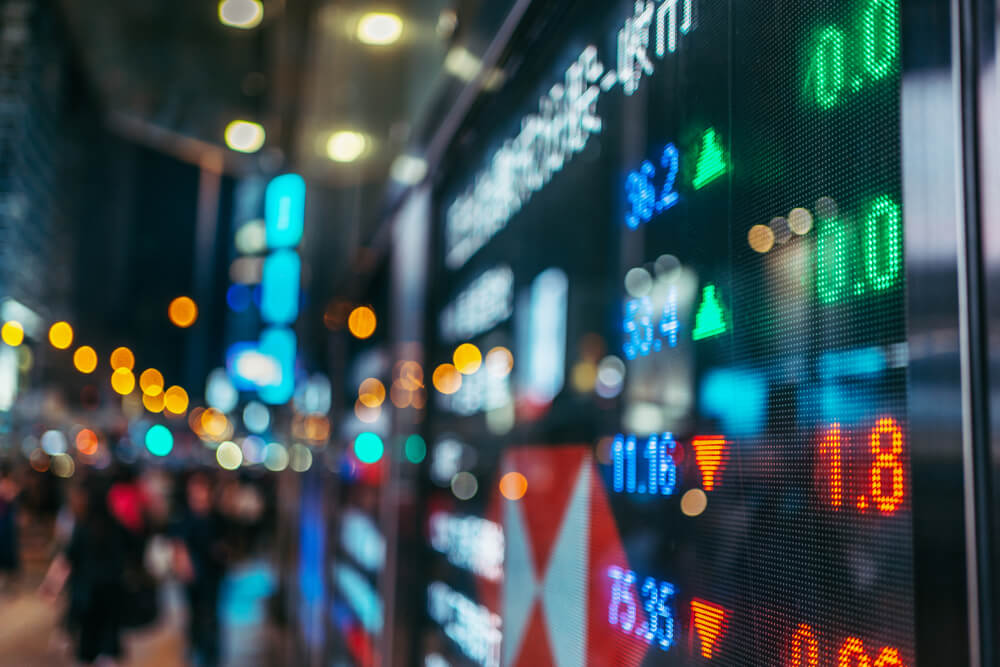 At the close in Copenhagen, the OMX Copenhagen 20 increased 0.03%.

DAX index’s best performers were Heidelbergcement, Infineon Technologies, and Deutsche Bank, which all rallied 1.52%, 1.15%, and 1.10%, respectively.

The EU’s STOXX 600 spiked 0.30%, which reversed its earlier losses after data showed that the eurozone businesses widened their activities at the fastest pace in 15 years last month.

Consequently, China’s blue-chip stock index recuperated its earlier losses at 0.10% as Beijing pledged to continue its policy support for the technology sector.

On the other hand, Japan’s Nikkei 225 subsided 0.60% to a two-week low following a surge in coronavirus infections in Tokyo ahead of the Olympics.