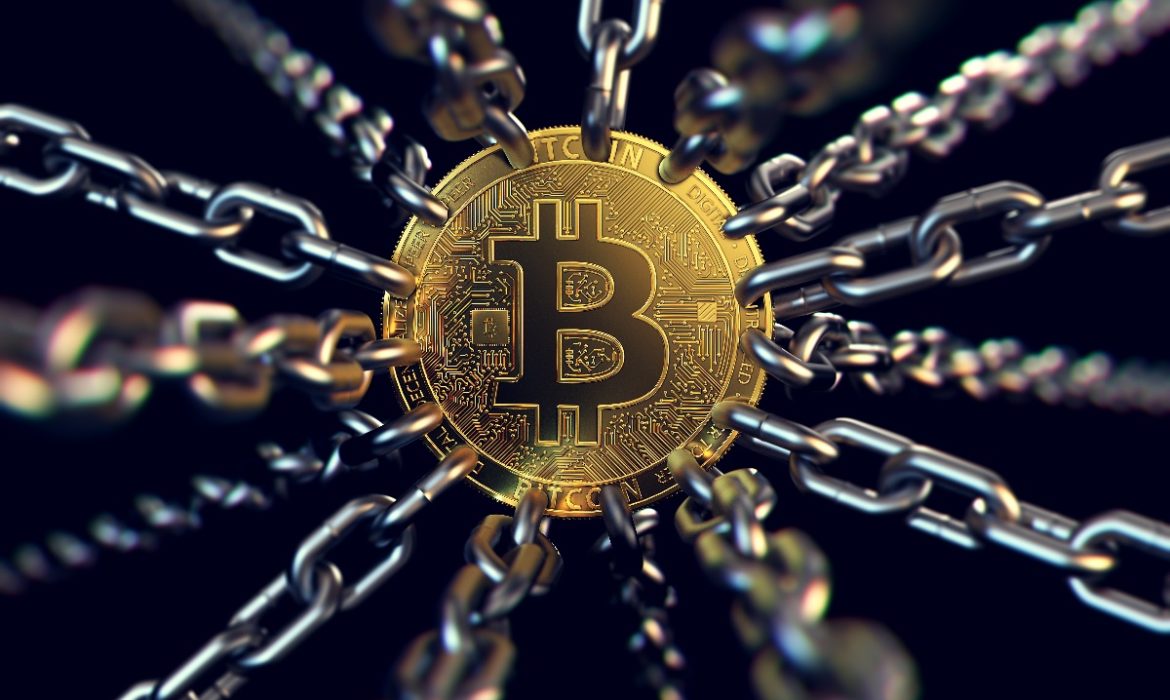 Nowadays, millions of people use Bitcoin. Anyone can submit a transaction. However, in practice, there are some elements of centralization. Sometimes users pay large transaction fees to encourage quicker validation of transactions. As a result, the ones unwilling to pay high transaction fees may either choose not to transact at all or have to wait longer to get their transactions validated.

Blockchain requires validation of any new transactions. As a part of the blockchain, validations go through so-called consensus mechanisms. This system allows for decentralizing the validation of transactions. Only one user at a time gets validation and adds transactions.  Users constantly compete for this right. They let their computer look for an unknown number and wait. This is bitcoin mining; the “winners” receive bitcoins in return.  The practice is quite costly.

Blockchain is a public digital ledger.  It is used to record transactions across many computers. Any existing record cannot be altered retroactively, without the alteration of all subsequent blocks. Decentralization provides storing data across its peer-to-peer network. It grants the users to verify and audit transactions independently and relatively inexpensively. The blockchain technology eliminates several risks that come with centralized data.

Every single new operation or practice requires systematical updates in the protocol. One of Bitcoin’s fascinating functionality parts is that anyone can develop and suggest protocol updates. Usually, only a handful of developers suggest these kinds of changes.

Firstly, the blockchain protocol needs to be designed. Protocol development is typically characterized by high centralization and coordination. This governance dimension differs from the other dimensions in two distinct ways. One is that the design comes before all three dimensions. Second is that there has been a debate on whether the design planning should be decentralized or centralized. It is quite surprising because blockchain’s main idea turns around decentralization. Initially, Satoshi Nakamoto, an unknown individual or a small group of people proposed Blockchain’s decentralized design. This secrecy itself indicates that the system development process could not have been much decentralized.