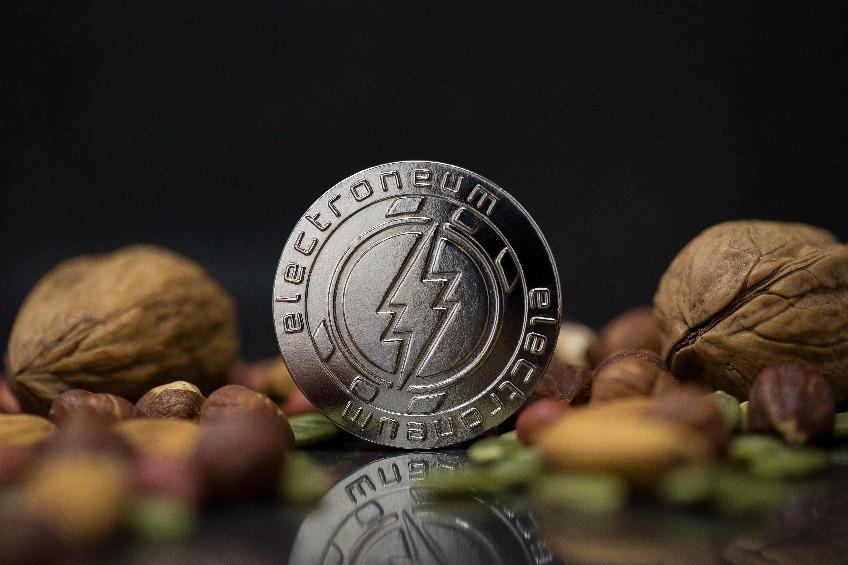 There has even been some belief that the Japanese-speaking visionary Stornetta may himself be the anonymous crypto inventor. Therefore, it was quite a big deal that one of the “founding father of blockchain” has praised Electroneum. Scott Stornetta complemented the company’s mobile-based cryptocurrency projects. He highlighted the fact that the company’s long-term goals go beyond profit maximization and how they aim to create a better world for everyone.

Electroneum is a company that dates back to 2015. Richard Ells, the CEO of the company, has always thought of bitcoin as a way to change the world for the better. Most of the people surrounding him would not understand the complexity of cryptocurrency. He wanted to make it easier for everyone to understand. He wanted everyone to use blockchain technology.  Thus, his company aims to unlock the global digital economy for millions of people in the developing world.

Upon reviewing, Electroneum Stornetta expressed his content by how the company aims to deliver value for its end-users. He highlighted the fact that mostly, this is not the case with other companies. This pure motivation is not common among other startup cryptocurrency projects. Electroneum’s appeal is in how it is trying to create real use cases for people that have not experienced the cryptocurrency. Therefore, the company works on co-existing with the regulatory environment rather than attempting to overturn it.

One of the most important factors is that Electroneum is ready to embrace regulation. This move (spreading blockchain on governmental level) has been a crucial part of its strategy.

The payments platform reports rapid levels of user growth in the past year. Electroneum has more than 3.2 million registered users. Its apps are available via Google Play and Apple’s App Store.

In the upcoming months, the company plans to disclose countless other projects and developments. Most importantly it will further drive cryptocurrencies to a position in which they are being adopted the world over.

Electroneum’s uniqueness lies in how it combines a payment system with the gig economy.  Besides, how it is vastly available on mobile devices, this is in contrast to Bitcoin, which was “born as a solution without a need.