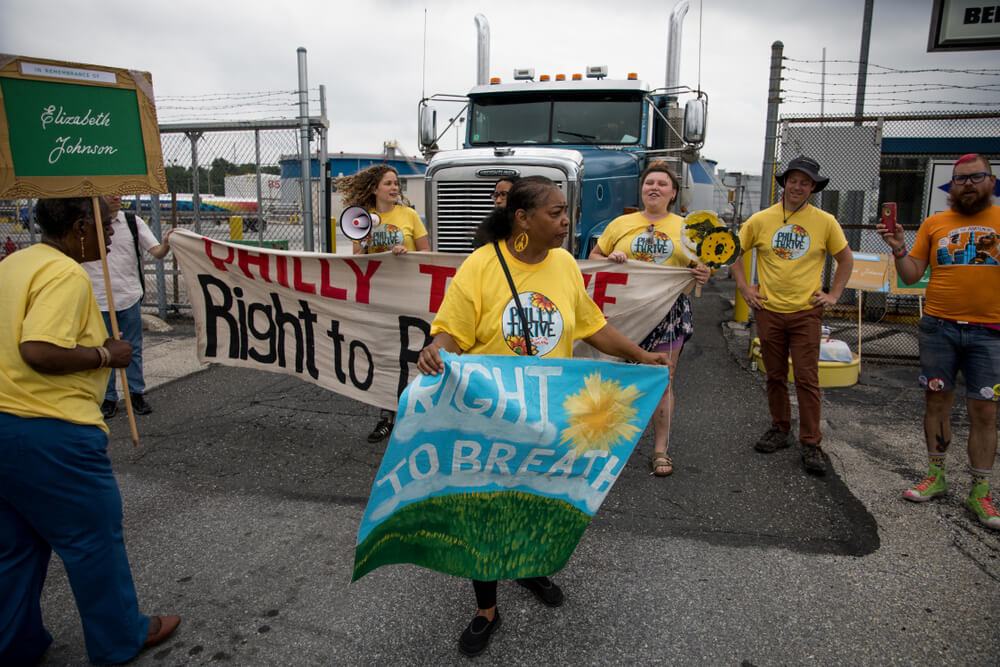 In a statement on Wednesday, the former chief executive officer of Philadelphia Energy Solutions (PES) is in search of buying and restarting the 335,000 barrel-per-day PES refinery. This happened after it has closed in June after a fire.

This information was stated by the former CEO and backers of the plan.

The statement indicated that Philip Rinaldi, who resigned from PES in 2016, formed Philadelphia Energy Industries (PEI) as an instrument to pursue the purchase.

Meanwhile, in a statement, Rinaldi said, “We can reinvigorate the site as an economic juggernaut that generates billions of dollars of revenue and provides thousands of high-paying jobs for our skilled professional and labor workforce.”

PEI and RNG Energy Solutions, LLC have arrived into a mutual collaboration agreement.

This is for the potential development of renewable fuels and other projects together with the restart of the oil refinery.

Rinaldi added, “My focus and drive in pursuing this acquisition is to revitalize, modernize, and develop the site and the strategic refinery business that has existed there for decades to their full potential.”

Rinaldi stated he had spoken with the leadership of the refinery’s local union about the plan to acquire the refinery. This refinery is the largest and oldest on the U.S. East Coast.

The financial details of the proposal were not made available.

Last week, the biofuel company S.G. Preston Co became the first group to identify itself as a potential buyer of the PES site.

The company wants to adapt into a renewable energy operation.

The bankruptcy court managing PES’ case will possibly set a timeline for the submission of qualified bids. The court will also be obliged to sign off on any final deal.

Exactly a month after the fire, PES filed for Chapter 11 bankruptcy on July 21. It has blasted and ruined an alkylation unit at the PES plant.

In August last year, the company has also departed a previous bankruptcy.

Meanwhile, in late July, the PES shut its final crude unit and roughly 1,000 workers were dismisses without compensation or the option for continued health insurance, including 64 union members.