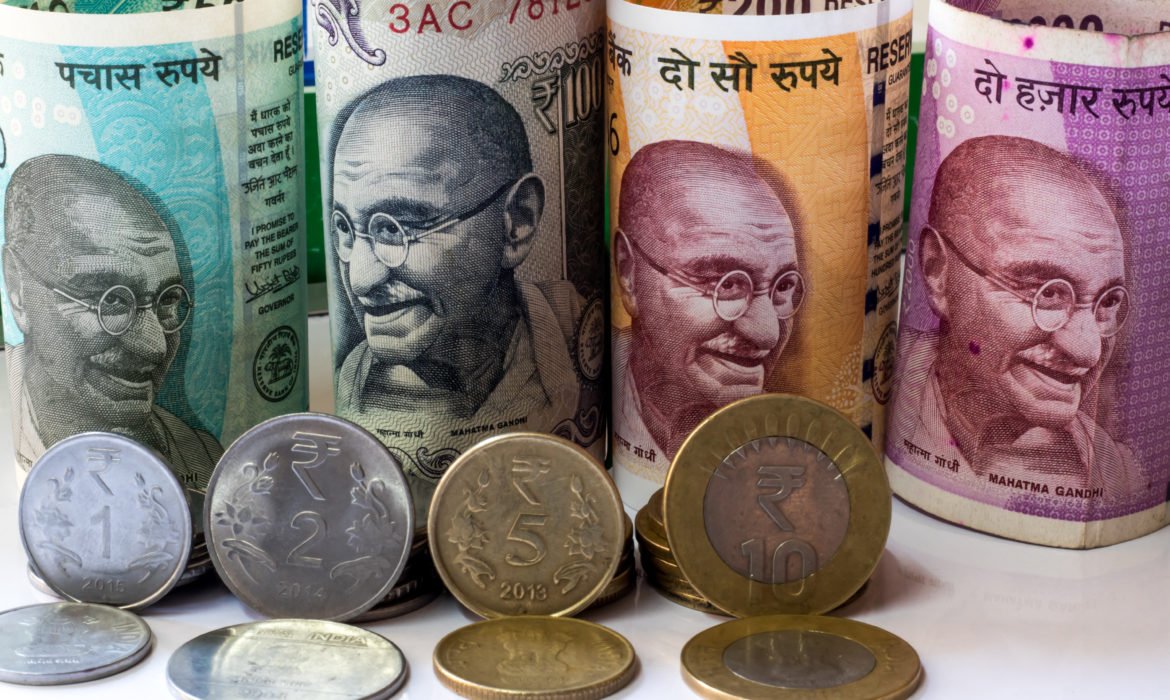 Abhishek Goenka is the CEO at IFA Global in a Mumbai-based consultancy firm. He said that they had asked all their importer clients to hedge fully. It was after the rupee hit a new record low through options and forwards. Through sell-buy swaps, which are leading to spike premiums, RBI provides dollar.

The rupee lost more than 5 percent to the dollar, this calendar year. Thus, it is ranking as one of the worst-performing currencies. On March 13, the rupee first hit a record low at 74.50 a dollar. Last Thursday, hitting a newer low at 75.31, it later extended its losses.

Goenka said that unhedged importer seeks to cover. Now they must shell out more money both in forwards and spot move.

To pump in dollar liquidity, RBI has already conducted two dollar-swap auctions. While selling it in the individual swap windows, the central bank buys dollars typically in forwards. The investors of the foreign portfolio have sold a record net of 95,485 crores in local securities in March, and it is highest ever.

Kumar Katke is a business Head of Commodity and Currency, in Axis securities. He said that the depreciating rupee is a double-edged sword.

In Indian equities and other financial assets, the rupee was over the edge with savage selling. Because of payments, it sent importers into a hurry to buy expensive foreign currency covers unhedged liabilities. Thus, on Monday, the rupee fell from a cliff.