Foreign Firms Buy Companies of China Despite the Tensions 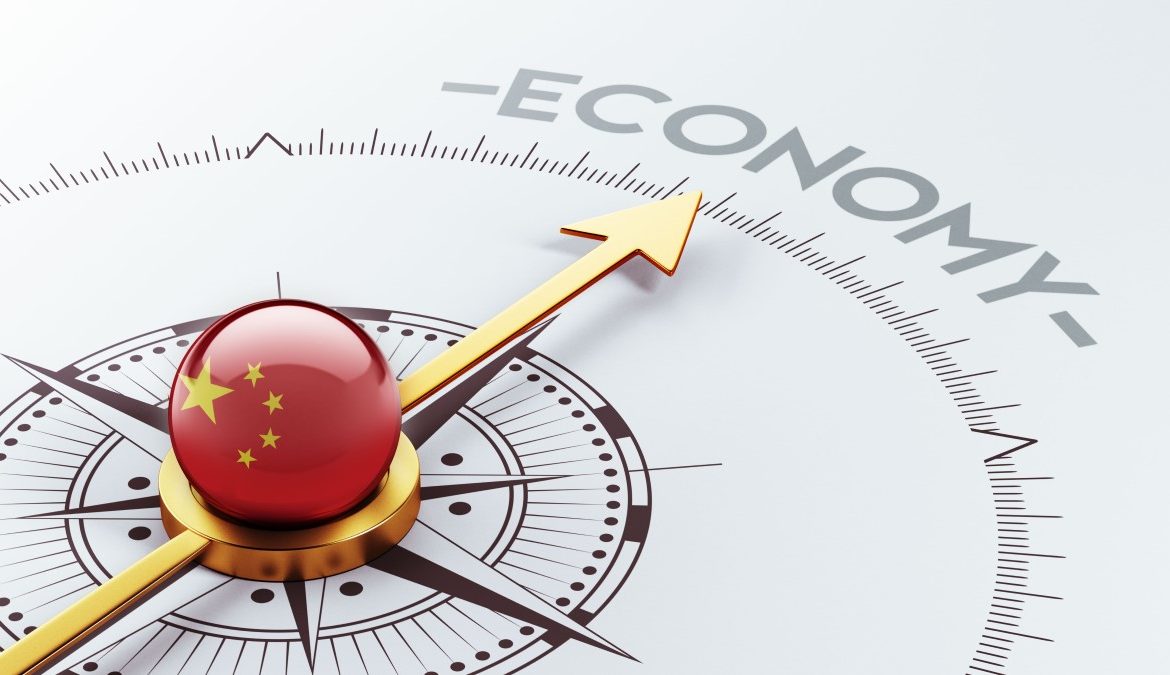 More foreign businesses are buying into China, as global uncertainty escalates. Those businesses include those in the more sensitive industries of finance and technology.

Daniel H. Rosen is a founding partner of research firm Rhodium. Thilo Hanemann is another partner. Together, they wrote an online report that was released on Thursday. They said that, over the past 18 months, they had recorded high levels of foreign mergers and acquisitions (M&A) into China. Moreover, they have not seen M&A in these places in previous decades.

The report said that European and American firms had driven most of that activity. They took advantage of looser limits of foreign ownership, or they bet on Chinese consumer demand.

The Chinese government has gradually increased the industries in which foreign businesses can operate throughout the years. It has also peeled back restrictions on wholly-owned international operations.

Many foreign financial institutions buy up majority stakes in their Chinese joint ventures. They then apply for licenses to manage more local money.

On Friday, a high-level annual financial conference wrapped up in Shanghai. Top regulators in China emphasized that the world’s second-largest economy will keep its local capital markets open to foreigners.

Martin Wong is a managing partner of the insurance sector for the financial services industry at Deloitte China. He said, in a phone interview early last week, that the market in China is excessively big. Thus, they are looking at long-term business development in China. He added that they are not looking at the medium and short term.

The rising business interest in China is in contrast with an increasingly tense geopolitical environment.

The United States President Donald Trump’s administration started to step up pressure on China with trade tariffs. This happened about two years ago. This political campaign has also spread to finance and technology. Late last year, Covid-19 emerged in the Chinese city of Wuhan. It then resulted in a global pandemic and strained relations further between China and the U.S. The economic shock came from coronavirus-induced restrictions on business activity. It thus caused the GDP in both China and the U.S. to contract in the first quarter. Many economists forecast that the U.S. GDP will fall by more than 40 percent in the second quarter. They also predict that, ahead of a rebound later this year, China will eke out some growth.

During these geopolitical and economic pressures, Chinese companies have invested less overseas. This is according to data disclosed Thursday by the Ministry of Commerce of China. Nevertheless, investments rose by 7.5% from a year ago in May to $9.87 billion (68.63 billion yuan).

The Rhodium report pointed out another factor behind the investment trend. That factor is that, in some industries, Chinese businesses have become leaders. This is partly because of the rise of government policy support and start-ups.

The authors wrote that, for the first time, it is attractive for foreigners to buy industrial and technology assets rather than building from scratch.

J.P. Morgan is taking full control of its Chinese mutual fund joint venture for around $1 billion.