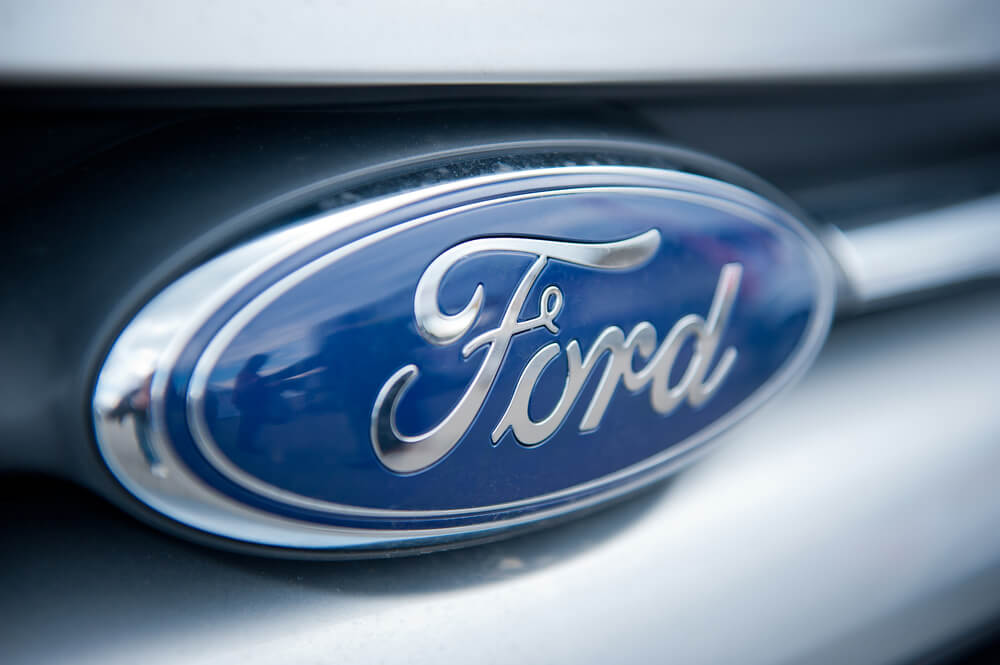 On Friday, Ford Motor stocks plunged as the automobile manufacturer announced its restructuring plan in India.

Accordingly, Ford pared its previous gain of 0.62% to 13.03 per share yesterday.

On Thursday, the company announced that it would halt its vehicle production in India.

In line with this, Ford will shut its Chennai and Sanand plants in the country.

Moreover, the Sanand vehicle assembly will cease its operations later this year,

Consequently, Chennai will close in the second quarter of 2022.

As a result, approximately 4,000 employees will lose their jobs.

Furthermore, the automobile company mentioned that the move would cost about $2 billion.

Accordingly, the $300 million within the $2 billion will be non-cash charges, encompassing accelerated depreciation and amortization.

Still, India will remain Ford’s second-largest salaried workforce as the firm plans to expand its employees.

The company will retain a production footprint in the country, with plans to expand its 11,000 large salaried employee base.

Additionally, Ford will continue to sell its products and maintain other services in the country.

However, it also mentioned that it would only import low-volume premium products like Mustang.

Then, Ford added that it will prioritize engineering, technology, and business operations in India.

Currently, the automobile company has a market capitalization of $50.97 billion and shares outstanding of $3.99 trillion.

Moreover, Ford has a sales revenue of $136.43 billion and $0.85 earnings per share in the current quarter.

Recently, Ford Motors extended its efforts to strengthen its self-driving and electric vehicles.

Consequently, the company increased its spending on electric and autonomous vehicles efforts.

In the previous three years, Doug Field was the vice president of the Apple Special Groups.

In addition, Field also held a senior engineering position in Tesla Inc. and worked on the Model 3 vehicle.

Meanwhile, Field plans to integrate Ford products with other technologies like smartphones and watches.

Ford Motors’ hiring of Field significantly benefited the automaker amidst the competition of surging electric vehicles.

Accordingly, the company intends to generate an 8.00% adjusted profit margin before interest and taxes in 2023.