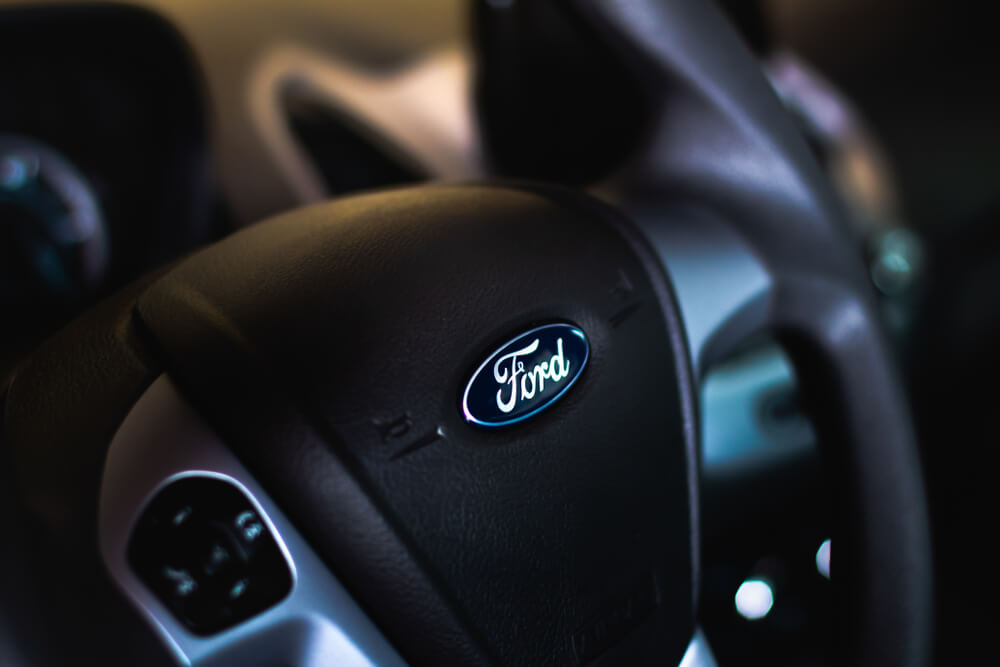 Shares of Ford Motor Company surged in the post-trading after reporting a better-than-expected profit, leading the automaker to raise its full-year forecast.

Accordingly, it extended its new full-year adjusted earnings between $11.50 billion and $15.51 billion.

Remarkably, it is a significant increase from its previous figure between $9.00 billion and $10.00 billion.

In line with the new guidance are higher expectations for the fourth quarter, including more significant wholesale shipments.

Meanwhile, in its latest quarterly results, Ford nearly doubled market expectations on its earnings, while its revenue fell short from the forecast.

Accordingly, its adjusted earnings per share hiked to $0.51 from the estimated data of $0.27.

Then, its revenue reached $35.68 billion, slightly lower than the analysts’ projection of $37.66 billion.

Moreover, its automotive revenue climbed to $33.21 billion from the anticipated $32.54 billion.

Accordingly, Ford attributed the upbeat earnings to the high demand for its new products such as the Bronco SUV and Mustang Mach-E.

Subsequently, the business mentioned that it could reach 200,000 units in sales globally a year on the said products.

In addition, there is also a significant increase in its semiconductor availability and vehicle shipments in comparison from the second quarter.

Aside from Ford, other American automotive stocks also posted gains on their third-quarter solid results.

On Wednesday, it surpassed expectations with third-quarter earnings of $1.52 per share on revenue of $26.78 billion.

Consequently, it came in higher than the expected earnings of  $0.86 per share on revenue of $30.92 billion.