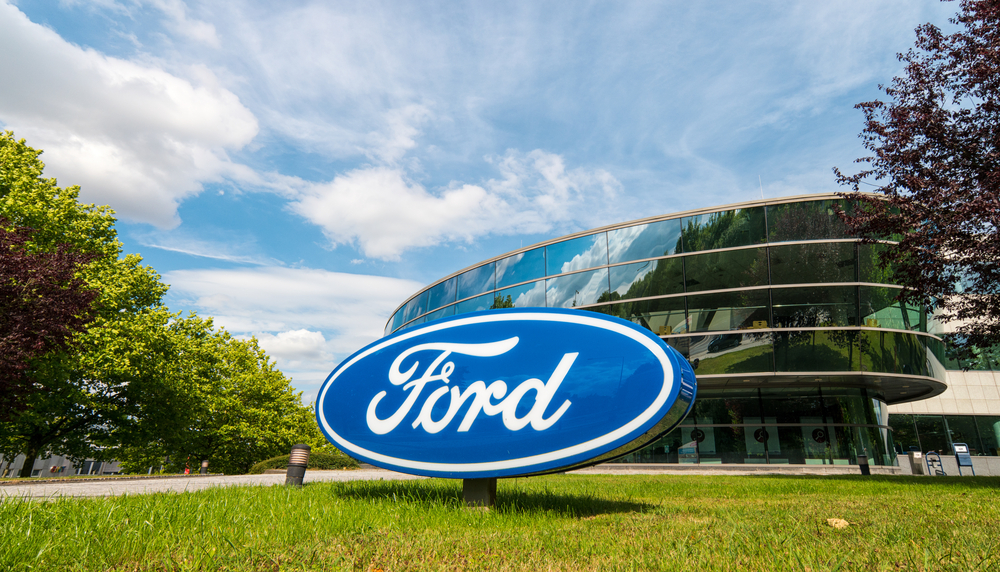 Ford Motor Company is willing to invest millions of dollars to modernize its operations in order to achieve its goals. But it is hard if not impossible to reach goals without employees who have the ability to deal with challenges. The company hired former Tesla and Apple executive Doug Field to lead its emerging technology efforts, a key focus for the carmaker under its new Ford+ turnaround plan.

It expects electric vehicles to make up almost half of its global sales by 2030 as part of its turnaround plan. The company’s ambitious plan includes increasing its investment in EVs to more than $30 billion through 2025. Thanks to the Ford+ plan, Ford expects 40% of its sales volume globally to be EV’s by 2030.

Ford and its top tech executive

The carmaker said Doug Field will serve in the new position of chief advanced technology and embedded systems officer. He will be in charge of Ford’s vehicle controls, enterprise connectivity, features, integration and validation, etc.

Field began his professional career at Ford more than 30 years ago. During his career, he worked for Johnson & Johnson, Deka Research & Development, and Segway before starting at Apple in 2008. He worked for Apple for more than five years but once again changed his workplace and returned to Apple in 2018.

The tech giant reportedly abandoned plans to build its own car in 2016, focusing more on developing the software for autonomous driving. Doug field declined to discuss his work at Apple. But Field stated that there is nothing that prevents him from being fully engaged at Ford. He made the decision to join Ford after speaking with company executives and realizing there is a desire to change the automotive industry.