The First “Living Machine Organism” of the World: Xenobots 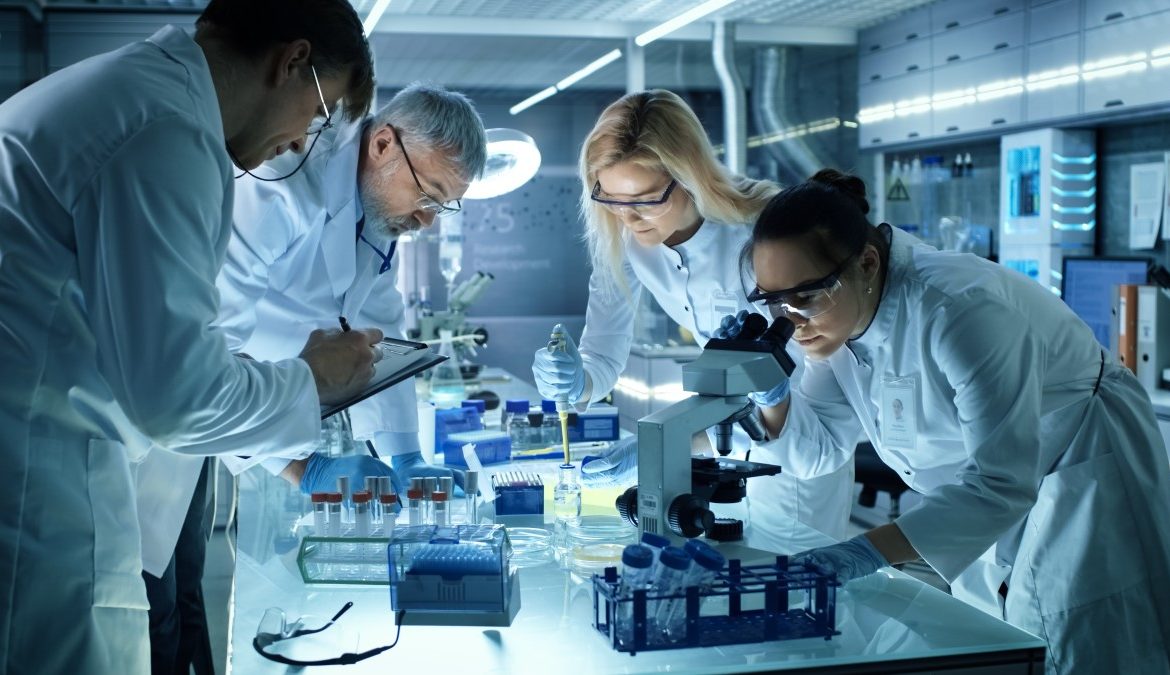 To evolve an organism that is made of 100% of frog DNA, scientists used computer algorithms. Even though primitive stem cells came from frogs, these so-called Xenobots don’t resemble any known amphibians.

Scientists took cells from frog embryos and grew them into new organisms that were evolved by algorithms.

The African clawed frog is Xenopus laevis. The tiny blobs are made of living tissue that biologists assembled into bodies and measure only 1 millimeter (0.04). Computer models made this design, according to a new study.

These mobile organisms can self-heal wounds and survive for weeks at a time, can move collectively and independently. Thus, it can be potentially used to transport medicine inside a patient’s body, reported scientists recently.

Joshua Bongard is a study co-author. He is also a robotics expert and computer scientist at the University of Vermont. He said in a statement that it is a new class of artifact. It is a programmable, living organism.

Algorithms shaped the xenobots evolution. They grew from heart and skin stem cells into clumped tissue of several hundred cells. Moreover, it moved in pulses generated by heart muscle tissue, says lead study author Sam Kriegman. He is a doctoral candidate for studying evolutionary robotics at the University of Vermont’s Department of Computer Science, in Burlington.

Nevertheless, Kriegman told live science that there is no external control from bioelectricity or remote control. Like a wind-up toy, it is an autonomous agent.

For the autonomous xenobots, biologists fed a computer constraint. Such as the tissues’ maximum muscle power and how they might move through a watery environment. After that, the algorithm produced generations of tiny organisms. Inside the algorithms, the best-performing bots would reproduce. The computer program would delete the least successful forms just as evolution works in the natural world.

Kriegman said that eventually, it was able to give designs that were transferable to real cells. It is a breakthrough, he added. 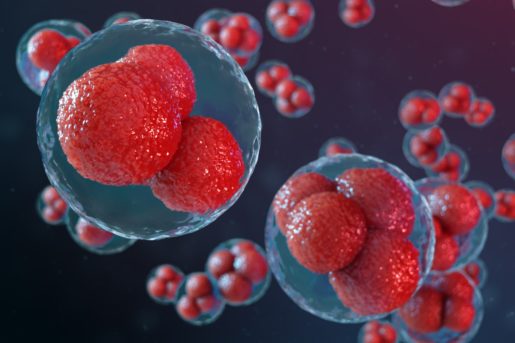 The study authors brought this design to life. They pieced stem cells come together to form the self-powered 3D shapes designed by the evolution algorithm. Skin cells hold together Xenobots. Whereas, the beating heart tissue in specific parts of their bodies propelled the bots through the water in a petri dish for days. Without needing additional nutrients, it even prolonged weeks, according to the study. Kriegman said that the bots were also able to repair the significant damage.

Also, the lead study author said that they cut the living robot almost in half, and its cells automatically zippered its body back up.

There can be many useful applications of the living robots that other machines can’t do, says the co-author Michael Levin. He is the director of the Center for Regenerative and Developmental Biology at Tufts University in Massachusetts.

It can include to target toxic spills or radioactive contamination or collecting marine microplastics. It can even receive the excavating plaque from the human arteries.

But humans need to be careful Levin added. The fear of living robots is not unreasonable. All in all, we will get harmful consequences if we start to mess around with such a complex system that we don’t understand, adds the scientist.

Let’s see how the invention develops.