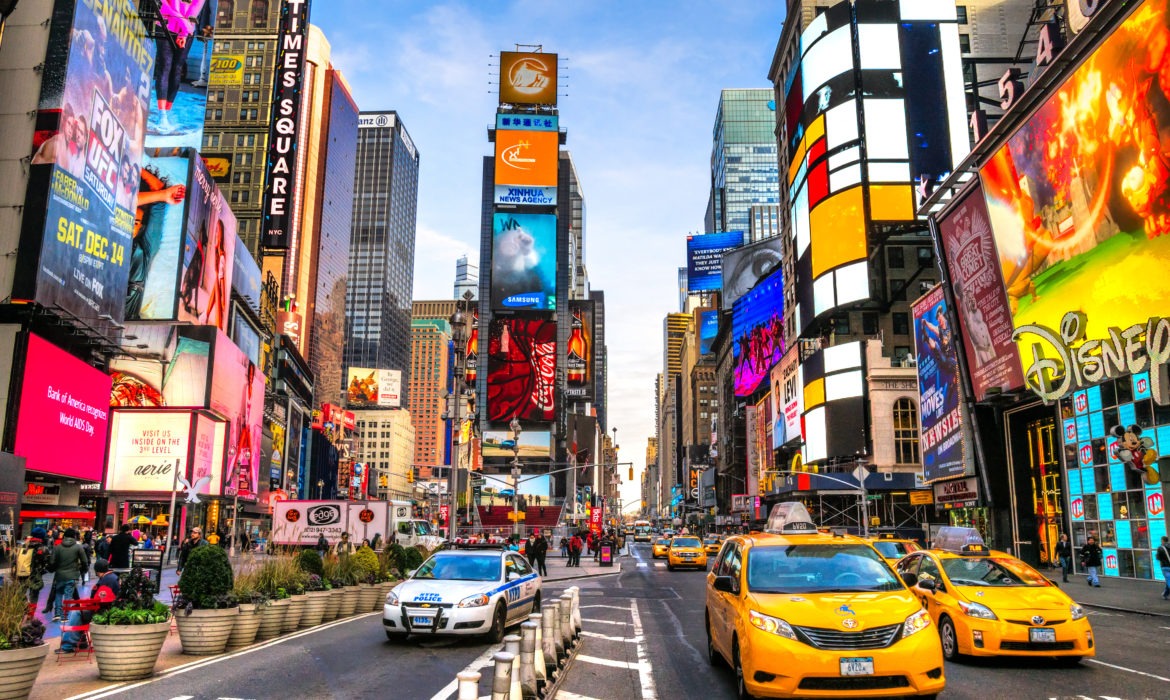 Informational technologies are constantly developing. Lots of companies dedicate their time and resources to improve the web along with the internet’s speed and agility. There have been many trials of next-generation 5G technology, which isn’t so new already. However, there has been considerable opposition as well, as some of these tests proved negative for the environment. Nevertheless, scientists continue to work on the problem. Meanwhile, there are other technologies that have the ability to change the world. VIDAR is one of them, or so its developers claim.

VIDAR is an acronym, which stands for vibration detection and ranging. FiberSense founder and CEO Mark Englund is the creator and developer of this technology.

According to him, it combines the range that RADAR provides with the classifying ability of SONAR. VIDAR uses existing telecom fiber assets to both detect and capture vibrations from nearby objects.

Then it transmits these vibrations to a digital platform called SuperSoniQ. The platform uses artificial intelligence and digital signal processing (DSP) to capture, analyze, classify, and action these vibrations.

Entrepreneur Bevan Slattery thinks that this technology is even bigger than 5G. He stated that VIDAR is simply the most exciting technology to ever come out of Australia. It may even have the potential to become as big as the cloud.

The team at FiberSense reported that they tested and deployed VIDAR across the Asia Pacific, including terrestrial fiber networks in Australia and Singapore. Additionally, it has been deployed in an undersea power cable between Victoria and Tasmania. Southern Cross Cable Networks have also deployed VIDAR on their submarine cable.

Thus far, these deployments have detected and classified more than 26,000 events. FiberSense plans to continue its research and development in three key areas: photonics hardware, asset protection, and vehicle tracking.

What will asset protection include?

According to FiberSense, asset protection will include the protection of infrastructures such as roads, rail, undersea power cables, water, and earthquake event monitoring. Artificial intelligence, photonics hardware, and detection capabilities will provide advanced signal processing.

The company announced that it is also building a complete digital city grid by using VIDAR technology. This grid will capture all vehicles in real-time, particularly helping autonomous vehicle technologies.

Englund stated that when you see all the vehicles substantially in an area in a third party, there is a long tail of new safety, efficiency, and productivity applications that are possible.

He thinks that the ability to digitize an entire city grid of all movement and events will be a game-changer for how people sense, move through, and interact in public spaces. And they can do this anonymously by not using cameras, seeing number plates or faces or hearing voices. Englund added that they didn’t appreciate VIDAR early, but now it is turning out to be a significant advantage in their deployments to date. And privacy over VIDAR grids is hard-wired in from day one.

Consequently, FiberSense now aims to transform its linear technology into a meshed grid that can detect vehicles in cities and urban areas. They plan to cover the entirety of a business district like London, Manhattan, or Sydney over the next two to three years.